Arrest Made In A Smyrna Homicide "Cold Case" 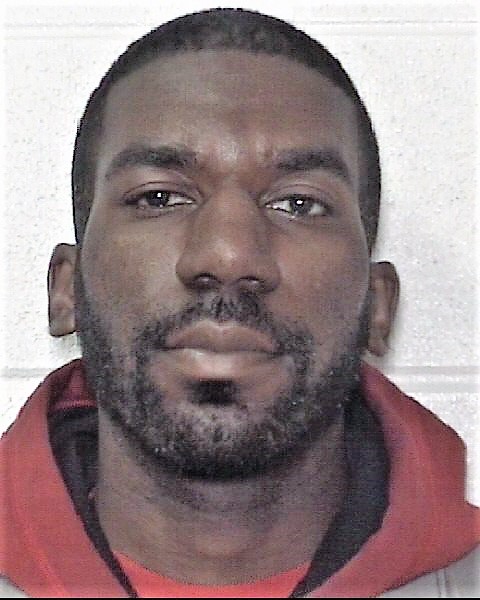 (SMYRNA) On Tuesday, Smyrna Police made an arrest in a "COLD CASE" murder of Danny J. Wright that dates back to 2014. 30-year old Enrique Dane Decourcey is accused of criminal homicide.

According to Smyrna police files, on the morning of August 7, 2014, Danny J. Wright was working on a vehicle in the driveway of 109 Kings Road in Smyrna when he was shot multiple times at near point blank range. A masked suspect fled the scene in a light-colored, late-model vehicle.

Officers have actively investigated this case for the past four years in cooperation with Rutherford County Sheriff's Department and the Tennessee Bureau of Investigations.

This investigation culminated in Tuesday (12/3/2019) with an arrest.

Enrique Dane Decourcey has been charged with criminal homicide, and has been booked at the Rutherford County Adult Detention Center.