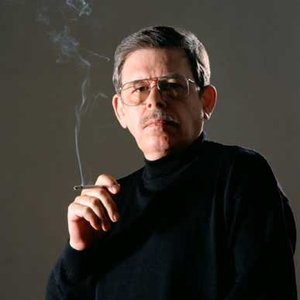 A voice heard regularly on WGNS since the 1990's has died. Several publications report Art Bell died at his Las Vegas home on Friday, April 13th.

Bell hosted "Coast to Coast AM," heard on WGNS and hundreds of stations across the country. He left the show several times and in the mid-2000's was replaced by George Noory, a longtime guest host and weekend host at the time. In most recent years, classic Bell shows on the program "Somewhere in Time" have been on the air.

Bell did shows about conspiracies, UFO's and other strange and paranormal subjects.