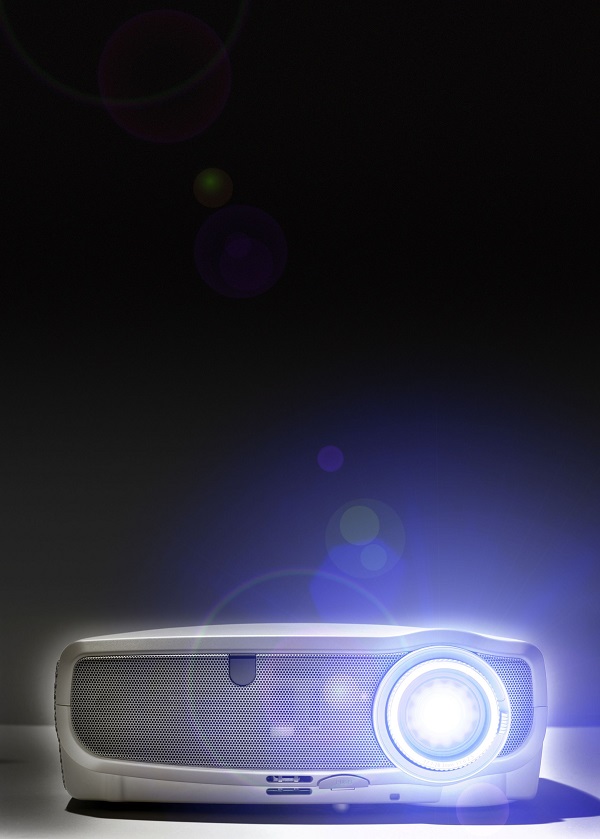 Connected Tennessee today released new data showing that broadband adoption in Tennessee surpasses the national average, with 72% of households subscribing to broadband service in 2013, up from 43% in 2007.

According to the U.S. Government, the term broadband commonly refers to high-speed Internet access that is always on and faster than the traditional dial-up access.

According to the Pew Research Center, the national broadband adoption rate in 2013 was 70%, which marks a 23-percentage point increase since 2007.

“In 2007, Tennessee trailed the national average for broadband adoption and was recognized as a technology-challenged state. Today’s announcement that our state has now led the national average for three years running serves as validation that we are on the right track and moving more Tennesseans online,” said Corey Johns, Connected Tennessee executive director. “While we are excited to see Tennessee emerging as a technology leader, there are still more than 691,000 households that do not subscribe to home broadband - primarily due to lack of awareness of the benefits of broadband, cost barriers, and inadequate digital skills - and important work remains to move our 28% of non-adopting Tennesseans across the digital divide.” 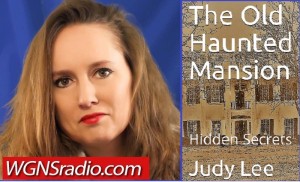 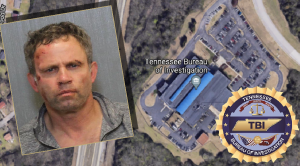 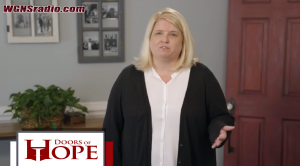 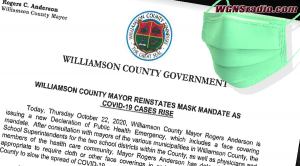 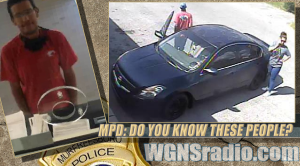