The United Way of Rutherford and Cannon Counties announced Tuesday it raised more than $2.9 million in pledges during the 2011 fundraising campaign. The local nonprofit raised $2,955,799.40, breaking its previous fund-raising record of $2.734 million from 2009. More than 93,000 people, or one in three, in Rutherford County received services from a United Way partner agency in 2011. United Way focuses on education, income, health, and rebuilding lives – the building blocks for a good quality of life. United Way recruits people and organizations who bring the passion, expertise, and resources needed to get things done through giving, advocating and volunteering. The event also honored individuals and companies, who made the record-breaking campaign possible.
The Top Ten campaigns were: 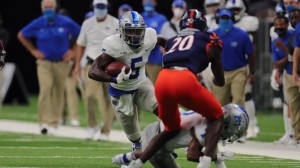 Lottery Scam Alert for Rutherford County and Beyond 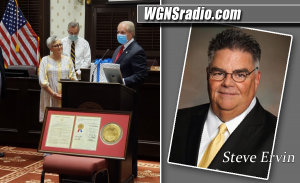