Man on the run after shooting ex-girlfriend at Murfreesboro apartment

STILL ON THE RUN: Murfreesboro Police Department (MPD) detectives are still searching for the man who shot a woman multiple times and fled the scene early Saturday morning, July 4.

An arrest warrant has been issued for the suspect, Brandon Francis, 26. 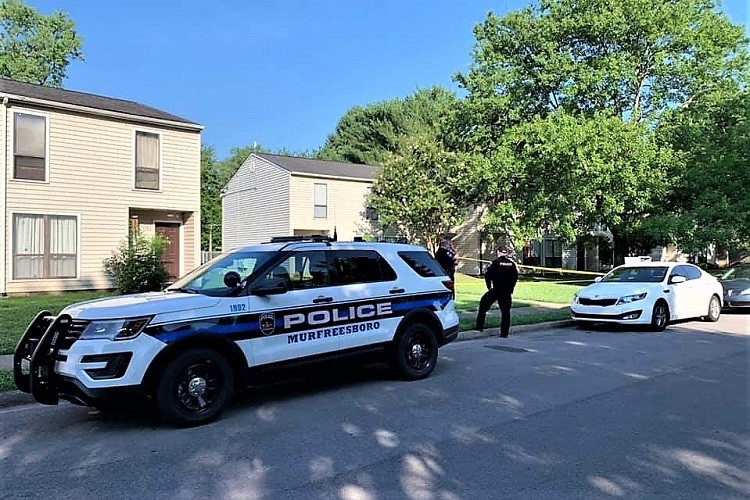 Around 7:15AM Saturday (7/4/2020) morning, Murfreesboro police were dispatched to a shooting at Midtown Estates Apartments on Battle Avenue.

Public Information Officer Larry Flowers told NewsRadio WGNS that one person was shot and taken to the ER at St. Thomas Rutherford Hospital. Their condition has not yet been released.

Flowers noted that police are actively looking for the shooter.

No other details are available at this time. 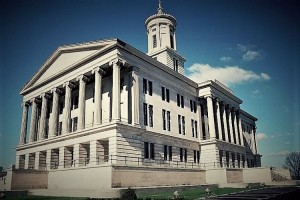 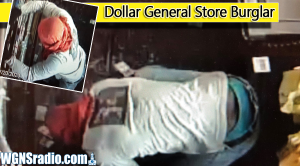 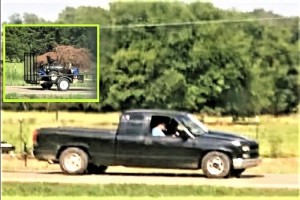 Recognize This Truck or the People In it? 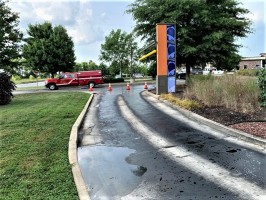