UPDATED: Murfreesboro, TN – A 23-year-old man was shot and killed at an apartment complex Sunday, August 9, and police are searching for his killer.

Murfreesboro Police Department (MPD) officers responded to a shooting at The Pointe at Raiders Crossing Apartments in the 2700 block of N. Tennessee Blvd. about 6:42 p.m. Sunday and found a man shot multiple times inside the apartment.

The victim, identified as Breunte Jaylon Combs, was found by his roommates.  He was pronounced deceased at the scene by personnel with Rutherford County Emergency Medical Services.

There was no suspect on scene when officers arrived.

Anyone with information about the shooting is asked to contact Detective Albert Miles, III at 629-201-5513 or email 0856@murfreesborotn.gov. 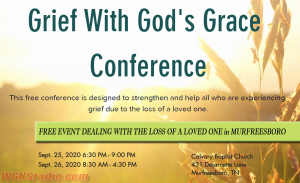 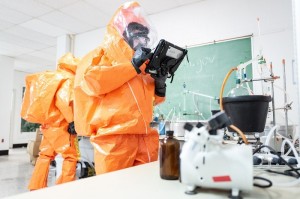 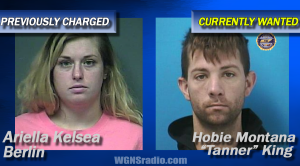 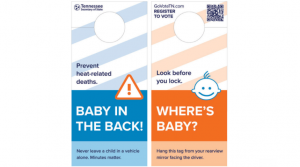 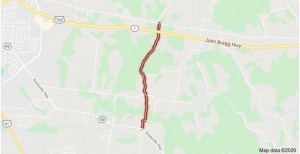 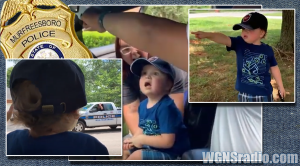