The Tennessee Bureau of Investigation on Monday released the names of the deceased from Sunday’s path of destruction allegedly left by Dangelo Dorsey. The entire incident ended on Interstate 24.

Deceased are Darcey Johnson, age 28, who was shot and killed by Dorsey inside the Dodge Charger the men were traveling in Sunday morning.

TBI has clarified some facts surrounding the timeline of Sunday’s events. Following the shooting inside of his vehicle, Dorsey exited and carjacked a nearby vehicle.

Dorsey then approached a nearby truck and, during an exchange with the driver, reportedly shot that driver in the face. At this point, reports indicate that Dorsey approached another driver and shot her through the car’s window when she attempted to drive away, striking her in the hand.

After all of those incidents unfolded, Dorsey was said to have driven away and later rear-ended a Ford Mustang driven by Jordan Stevens and his wife.

We are told that Dorsey forced the hostages to drive him to their home in Morrison, TN. When they arrived, it appears Dorsey took two additional firearms from the home, swapped vehicles to a blue Toyota Rav4 and forced the couple to accompany him. Afterwards, Dorsey evidently executed Stevens in the view of his wife. He then forced Stevens’ wife back into a Rav4 and returned to I-24. He later dumped Stevens’ body in Coffee County.

Authorities spotted Dorsey and a high speed chase ensued. Dorsey crashed the Rav4 with the female hostage in the vehicle. Following the crash, Dorsey shot and killed himself.

TBI asks that if anyone in the public has information, pictures, video, or details that might help in this case, call 1-800-TBI-FIND. (Top photo is Phillip Jordan Stevens and wife Aileen. 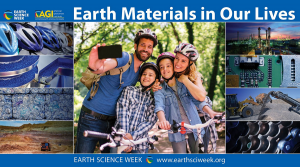 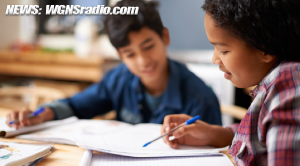 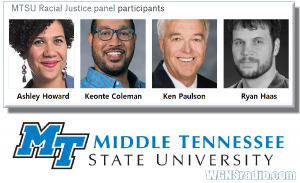 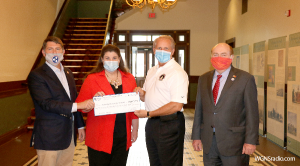