The Murfreesboro Police Department’s internal affairs office conducted an investigation that ended with a recommended termination.

MPD Officer Chris Norville was accused of failing to return department ammunition after a three-day class that he was teaching. Norville is a firearms instructor for the police department and reports indicate he obtained 8,000 rounds of ammunition for the class, but only returned 1,000 rounds. The MPD insinuated that Norville only returned a third of what should have been checked back in.

Investigators allegedly found 3,000 rounds of rifle ammunition and 1,800 rounds of 9-millimeter ammunition in his home. The rounds were "practice rounds." Norville said that he kept the rounds for a future class.

The investigation concluded with a proposed 20-day suspension of Norville, but a captain recommended he be terminated.

Norville has appealed the termination recommendation and will face a hearing on October 15, 2020.

Land is Needed for a New School in the Rockvale Area 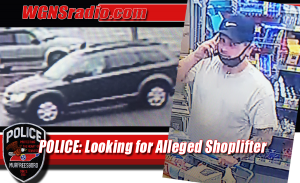 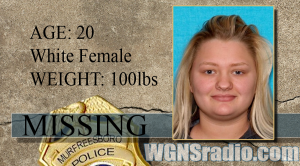 Woman Reported as Missing in Murfreesboro 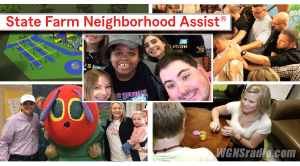 Help a Local Cause in Rutherford County Win a $25,000 Grant! 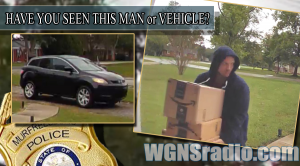 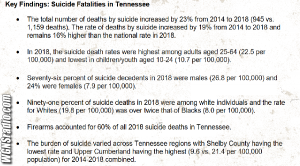