“As everyone expected, it was a dreadful quarter for state exporters. Second quarter Tennessee exports fell by some 30% from a year ago, a loss of $2.5 billion,” said Global Commerce author Steven Livingston, BERC associate director and a professor of political science and international relations at MTSU.

“We can’t expect the picture to change much until the coronavirus is under control. At the point the question will become, how fast can Tennessee exporters recover their old markets?”

Tennessee’s drop in exports from $7.9 billion in the second quarter in 2019 to $5.5 billion this year “was roughly in line with the performance of the United States as a whole,” Livingston noted. Tennessee ranked as 17th “best” among all states for the quarter, with only two states — Nevada and Alaska — actually increasing their exports.

“The pain was not shared equally, as the motor vehicle industry accounted for more than half of this loss,” Livingston continued. “A few industries, such as cell phones and medical equipment, bucked the trend and held their own, but they were very much in the minority. Only one major state market was up for the quarter: China.”

Car and truck shipments dropped from $604 million to only $59 million for the quarter for Tennessee exporters. Motor vehicle parts exports fell more than $200 million, and aluminum plating, tires, engines, and fabricated metals used in cars all sustained huge losses.

“That stunning collapse was mirrored elsewhere in the industry,” he said.

The report notes that computer-related exports fell close to 50%. Industries such as plastics, fabrics, electrical instruments, pharmaceuticals, and cotton “were all hit hard.”

To read the full report and more detailed summaries, go to https://mtsu.edu/globalcommerce/reports/profile/331. 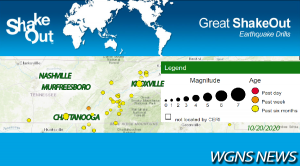 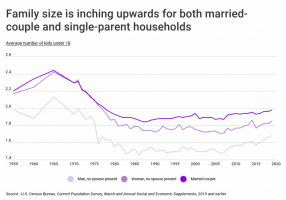