Newly released data from the Tennessee Department of Labor and Workforce Development highlighted an improving economy with lower unemployment in nearly every county across the state in August.

Unemployment rates decreased in 94 of Tennessee’s 95 counties during the month. Benton was the only county with a slight increase of 0.1 of a percentage point in its month-to-month comparison.

Moore County had the state’s lowest unemployment rate in August. At 5.1%, unemployment in the county dropped by 1.3 percentage points when compared to the previous month’s revised rate of 6.4%.

Pickett and Williamson counties had the next lowest rates in the state. Pickett County’s rate went down 1.1 percentage points to 5.2%. Williamson County’s revised July rate of 6.5% dropped to 5.3% in August.

Shelby County experienced the state’s highest unemployment in August. The county’s new rate of 13.4% is down 1.4 percentage points from its revised July rate.

The statewide seasonally adjusted jobless rate in August dropped to 8.5%, down 1.2 percentage points from July’s revised rate of 9.7%.

Businesses across Tennessee are ready to help the state’s economy rebound by reemploying out of work individuals. Jobs4TN.gov, Tennessee’s workforce development website, currently has 219,000 open positions for all job skill levels.

Jobs4TN.gov also offers online assistance with writing a resume that will catch the attention of employers, advice on how to engage and impress during job interviews, and details about potential job training opportunities.

There are more than 80 American Job Centers across Tennessee that are open for business and offering job seekers one-on-one personalized assistance. Career specialists are ready to work with individuals to devise a reemployment plan that will help them rejoin the state’s workforce.

All the assistance is free to anyone who needs help finding a new job or career path. 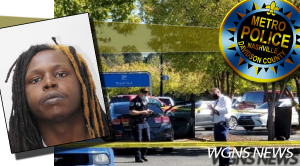 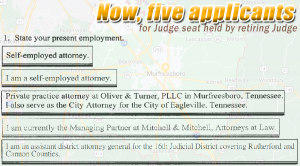 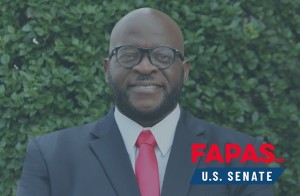