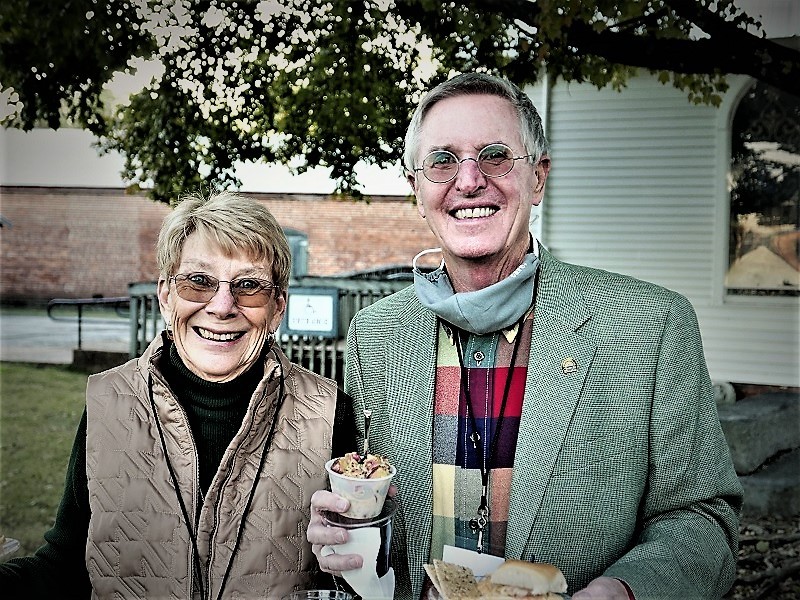 (MURFREESBORO)  The Center for the Arts in uptown Murfreesboro held its first "BACKYARD BASH" Saturday night (10/17/2020) in Cannonsburgh Village on Front Street. It was the non-profit's only fundraiser during this pandemic year.

Executive Director Patience Long told NewsRadio WGNS, "The event raised nearly $50,000 for The Center—the most the event has ever made!  We are so fortunate to have such strong supporters in our community.  This comes at a much-needed time because we’ve had to shut down productions due to the pandemic."

She noted that the community has continued to support the local theatre and arts organization, and that they are planning an outdoor Christmas program for area youth, and plans on beginning the new season in early spring . . .

Long noted that Gloria and Ted LaRoche were honored as the 2020 Arts Advocates of the Year. They were some of the visionaries who originally guided the Center for the Arts from its beginning in the late 1990s. Now their skills have again helped with new LED lights, a facelift in the theatre and other technical improvements . . .

Ted LaRoche's comments to those attending the "Backyard Bash" were both inspiring and humble. He said, "It was not he and his wife, but everyone working together who have made the CFA a success."

The Saturday evening's event was spread throughout Cannonsburgh Village and included delicious food, entertainment and an auction. Local auctioneer Jay Cash did a lively job of keep enthusiasm high with "heads and tails" games, auctioned off great items and kept the evening rolling and on time. 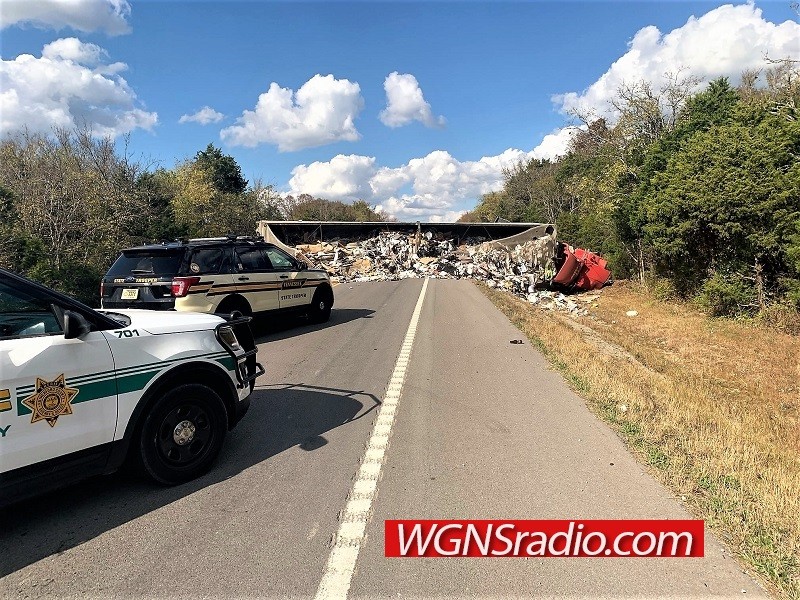