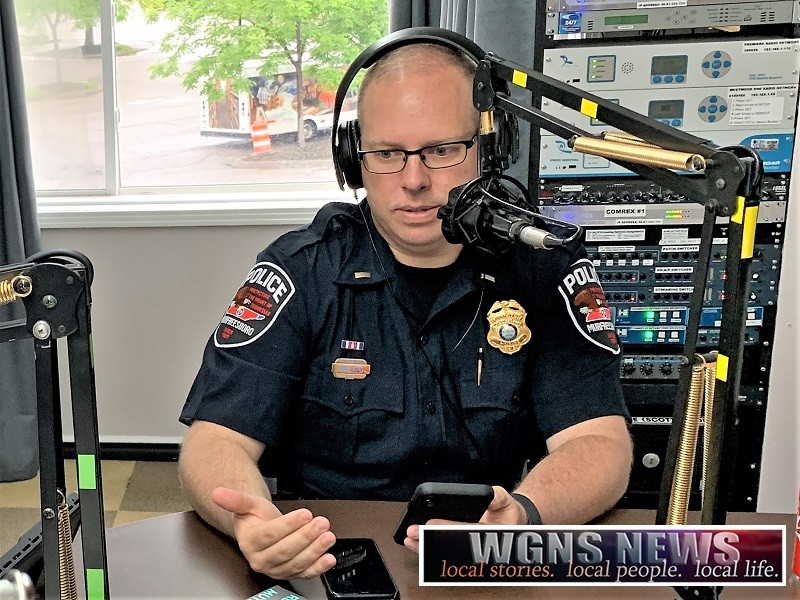 (MURFREESBORO)  The city's "RED LIGHT CAMERAS" are now just a memory. State regulations would not enable the courts to enforce collection of the $50 fines, and when the new high definition cameras were installed 5-years ago, approximately $2.5-million in fines were uncollected. City council decided to let the contract "fade away".

The red light cameras were installed as a tool to reduce the increasing numbers of "T-bone" crashes. These "side vehicle crashes" are the most deadly. That's why in 2016 the Murfreesboro City Council opted for a second contract and allowed a Florida firm to install dramatically improved high-definition cameras.

The council ruled that all of the proceeds would be used by "traffic safety".

Throughout Murfreesboro's two contract periods, red light cameras got much negative response from all parts of the country.

After much litigation in the Volunteer State, in 2017 red-light enforcement cameras were ruled constitutional and not a violation of due process by the Seventh Circuit of the U.S. Court of Appeals.

In light of the continued controversy, the Murfreesboro City Council elected to let the contract expire last week.

So to paraphrase a famous speech from one man with strong ties to Murfreesboro, "Old red light cameras never die, they just fade away."

HISTORICAL CONNECTION: General Douglas MacArthur, whose wife (Jean Marie Faircloth) was from Murfreesboro, retired on April 19, 1951, with a famous talk that ended "old soldiers never die, they just fade away." 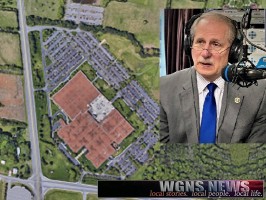 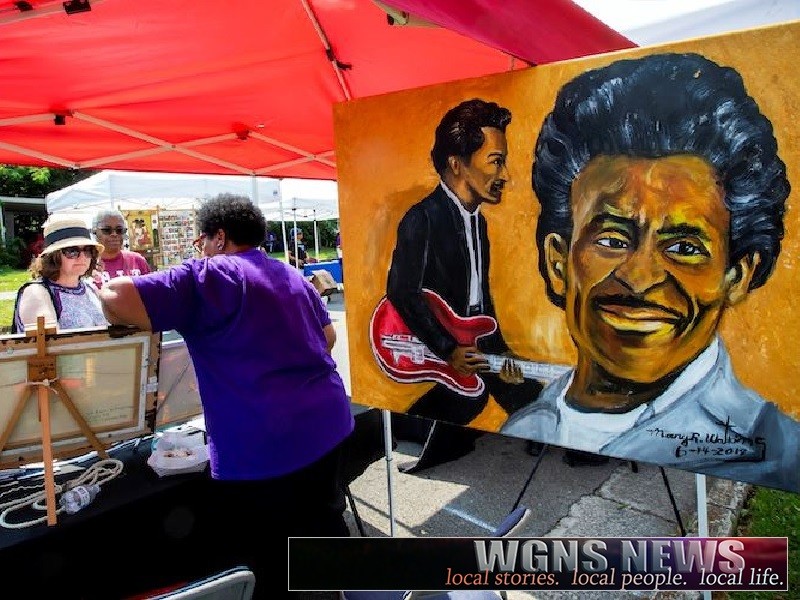 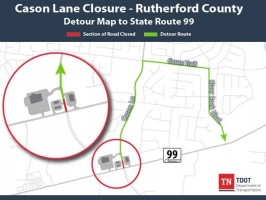 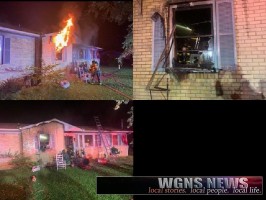 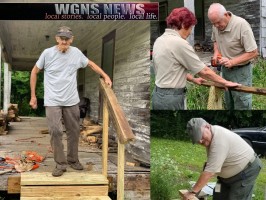