MOVIES UNDER THE STARS

(weeks of June 7 - July 26, 2021) FREE Movies Under The Stars is a service of the Murfreesboro Parks & Recreation Department. The movies begin at 8:30PM. 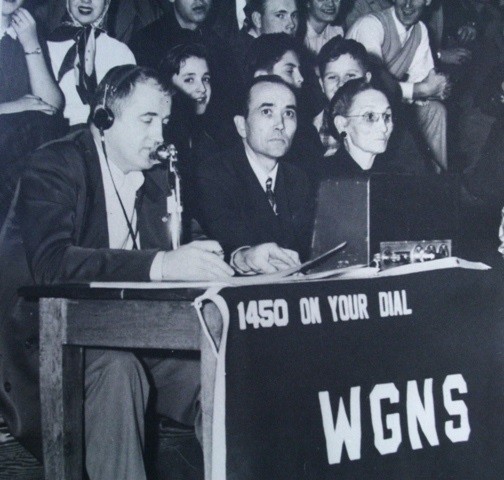 (Above L-R) Ray Duffey was the Sports Director of WGNS in the early years. Hollis Harris (in middle) was a friend of Ray's and he did color for Central High basketball coverage on WGNS. That was Hollis' mother (right), who was taking in the radio broadcast. This is circa 1947. Hollis was the first employee with the Murfreesboro Parks & Recreation Department. With "Movies Under The Stars", he was part-time. Around 1950 Ray Duffey was hired as the Park's Department director and was the only full-time employee of the office at that time. 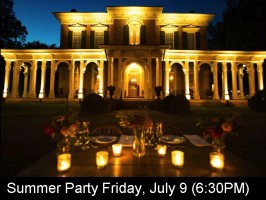 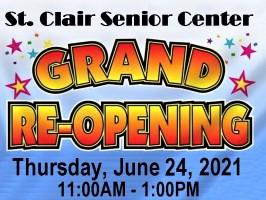 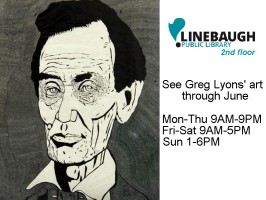