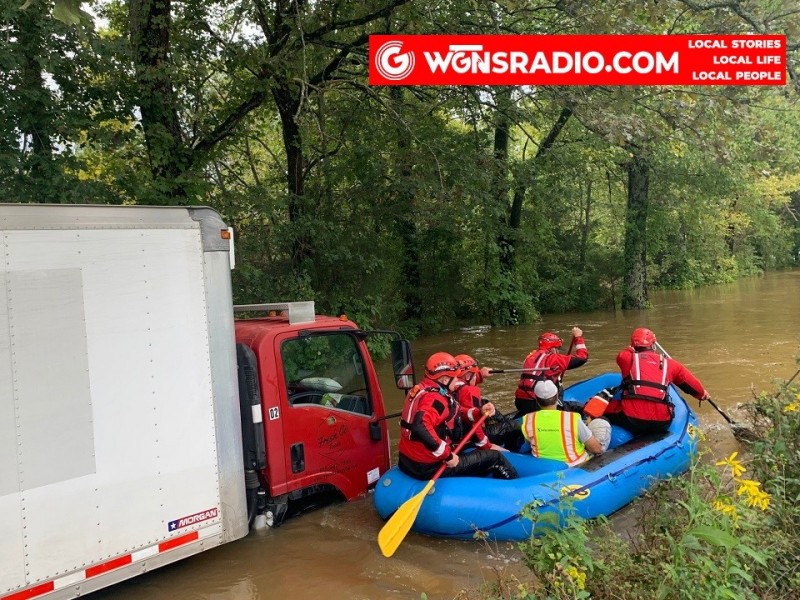 (MURFREESBORO) Around 4:15PM Monday afternoon (9/20/2021) a 911 call came in about a box truck had been spotted in rising water alongside Elam Road, near Community Care of Rutherford County. Rutherford County Fire Rescue was on the scene and reported that the vehicle was about 100 yards off the road and there was one man inside the truck.

It was determined that the truck was not hauling anything at the time the incident occurred. A drone was deployed to gain an aerial view and crews were able to walk parallel to the river on dry land looking for options to safely remove the occupant from the vehicle. Crews decided the best option would be to deploy a boat team upriver to rescue the driver.

Fortunately, the driver was unharmed.

RCFR would like to remind residents that the current and anticipated rainfall amounts have many areas experiencing high water alerts and, in some cases, road closures. Live by the slogan "turn around, don't drown". 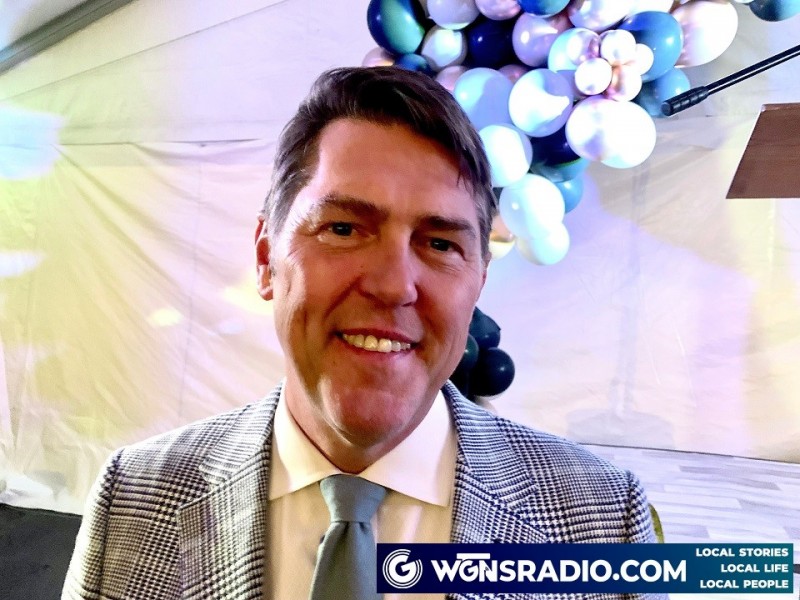 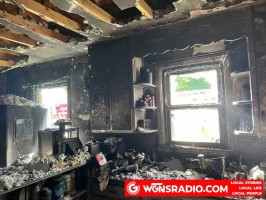 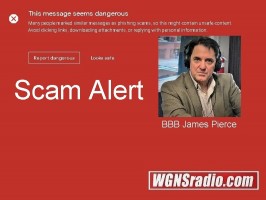 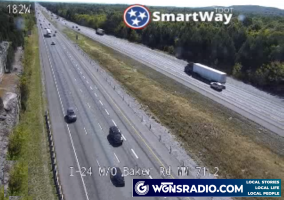 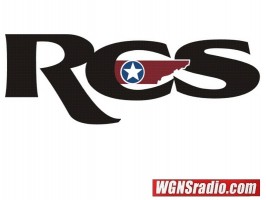