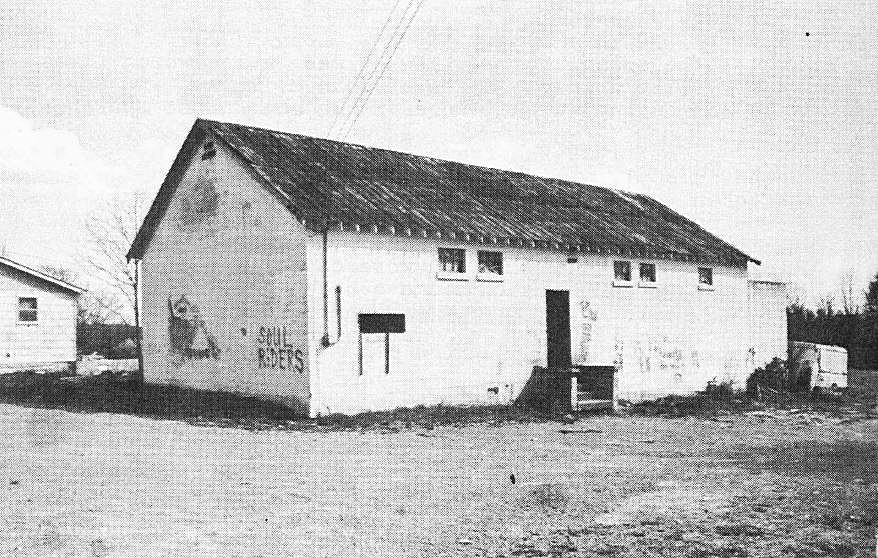 Local resident Joe McHenry is on a search… He is trying to track down the first-grade class of 1960 at Shiloh Elementary School… Shiloh opened on Hall’s Hill Road, about three miles outside the city limits of Murfreesboro in 1874. The school closed in 1967, which means the students that started their education in 1960, were one of the last classes to both start and finish their elementary school at Shiloh.

McHenry recalls his class had the same teacher for three different grades… McHenry said he would like to have a class reunion for the first-grade class of 1960…If you were a part of the first-grade class of 1960, McHenry encourages you to meet at what is now called Daniel McKee Alternative School at 1PM on Monday, July 4th - - hopefully, to get an updated class picture.

More on this story: Over the years, the school burned three times, to the point of where classes had to be held off-site during the reconstruction.

In the 1940’s, the school consisted of two-rooms and was made of concrete block. By 1958, a new brick building was added and in 1963, another classroom was added. However, the school closed 4-years later. Eventually, the old Shiloh School was became the “County Special School” and received a new name…That name, Daniel McKee School for the severely handicapped students in Rutherford County. It later became the Daniel McKee Alternative School.