Throughout the month of November, WGNS and local businesses or organizations are proudly saluting the men and women who fought for our country, protected us and continue to serve in the U.S. Armed Forces. In this salute, we learned just a snippet of what it was like during the Vietnam War and how Veterans were received when they returned to the United States. 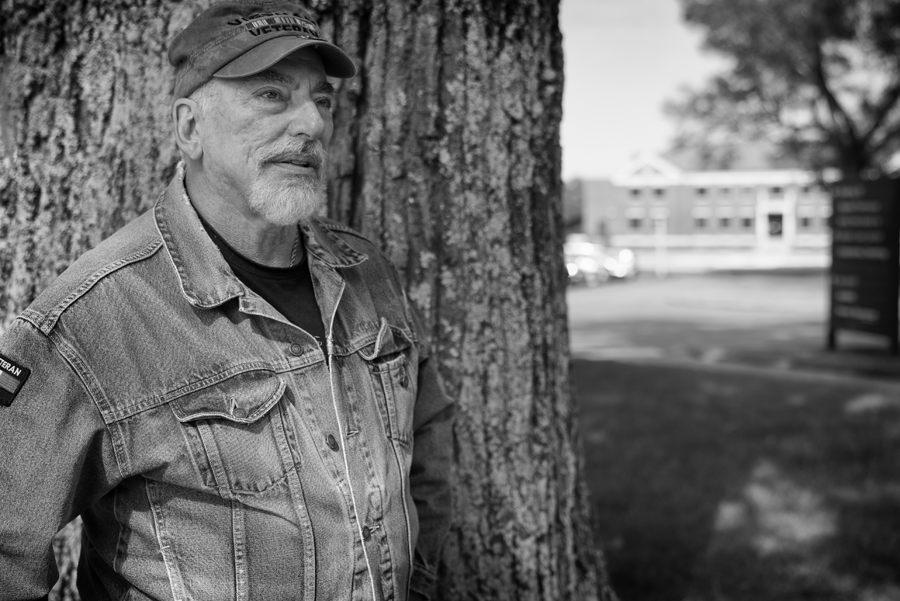 About Vietnam Veteran Ralph J. Gervasio, Jr. -  Ralph Gervasio was drafted into the military during the Vietnam era. Gervasio talked to WGNS about the carnage he witnessed when his ship was hit with friendly fire while simultaneously being attacked by Vietnamese gunfire. Gervasio served in the U.S. Navy.

The carnage witnessed by Gervasio was grim as he tried to resuscitate a shipmate whom had already died. He talked about how some personnel on the ship were missing limbs, fingers and more.

The following day, he was asked to retrieve something out of the ships freezer... next to the food was the body of the man he tried to save the day prior.

When Gervasio was released from the military in the early 1970's, he had to wear his civilian clothes on the flight home. The military command he was with actually told him to do so because too many reports of returning war time veterans being spit on or attacked prompted the civilian clothes order.

He never admitted to serving in Vietnam until the 1980's out of fear of not being hired or being fired from his civilian job because he was a U.S. Veteran. Times were much different in the 70's and 80's for those who served out country. Gervasio said that you never get over the things seen in Vietnam.

Years later, he began volunteering at the VA Medical Center in Murfreesboro to help younger veterans returning from war zones. 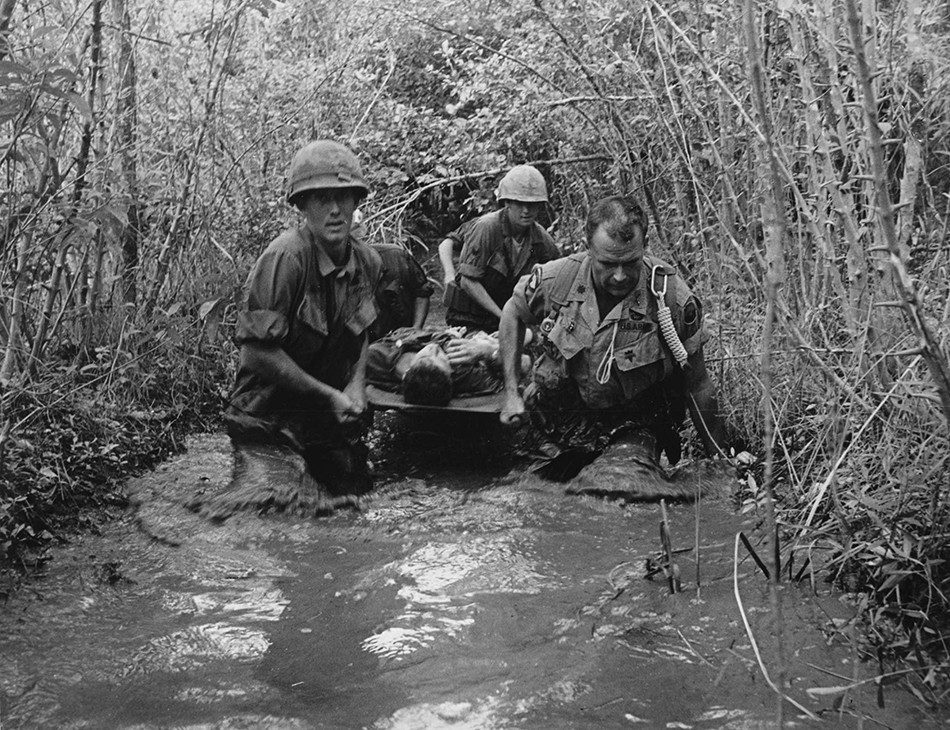 In February of '69, President Nixon authorized Operation Menu, which was the bombing of North Vietnamese and Vietcong bases within Cambodia. In 1970, South Vietnamese troops attacked in Cambodia and pushed towards the Vietcong bases. Mr. Rudlaff later became a part of Vietnam Veterans of America Chapter 1089 in Rutherford County.