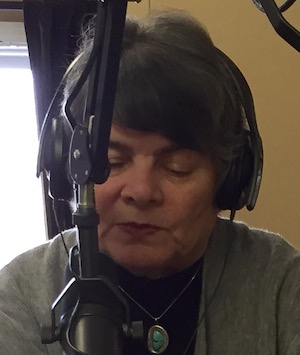 A bill to drop Common Core education standards and to develop new requirements is being considered by the Tennessee General Assembly.