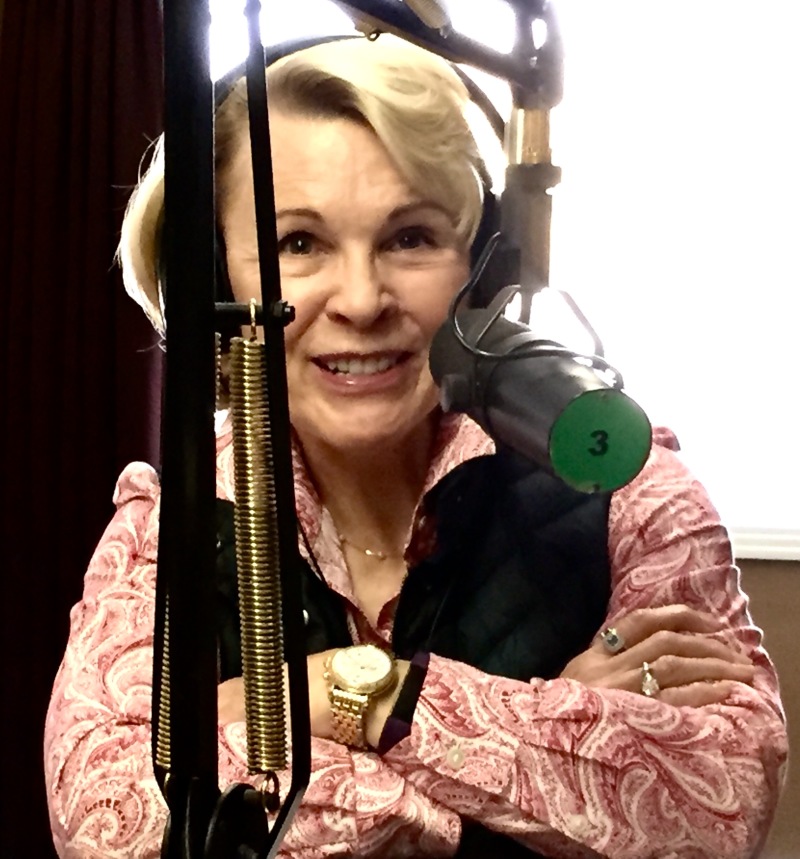 Murfreesboro native and Astronaut Dr. Rhea Seddon and her husband "Hoot" Gibson will be the Murfreesboro Christmas Parade Grand Marshals. The annual parade will be this Sunday (Dec. 11, 2016) at 2pm.

The parade will begin on East Main Street in front of President McPhee's home and make its way down East Main, past Central Magnet School, around the square and then end on Walnut Street.

Hear a past interview with Dr. Seddon on WGNS:

She was on the WGNS' Action Line (11/7/2016) and shared how growing-up in Murfreesboro prepared her for a history making position with NASA.

The Murfreesboro native also told of how her grandmother was a founding member of the Chairty Circle of Murfreesboro when it was founded 116 years ago. That group will be conducting "Caroling" fund raising luncheons and brunches on December 2, 4 and 9, 2016. (see Good Neighbor Events calendar). In addition, Rhea Seddon is the president-elect of the Murfreesboro Charity Circle.

In addition, a book signing for her Go For Orbit will be Thursday, November 17, 2016, at Penny's Closet.