Attempted Armed Robbery of Food Delivery Man who Fought Back 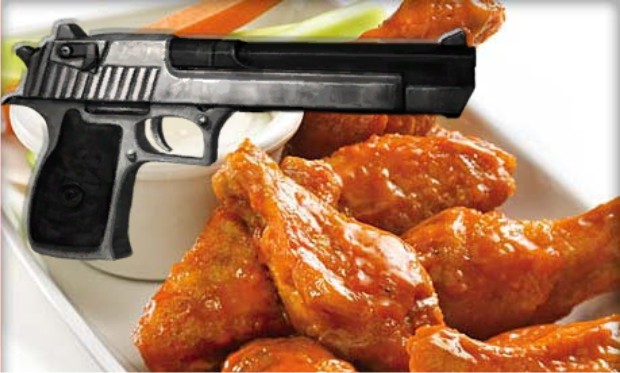 A Wing Zone delivery ended quickly when the person making the delivery was the victim of an attempted armed robbery.

The 45-year old victim told police he went to deliver food to an apartment complex called Northfield Commons on Willowbrook Drive. After knocking on an apartment door and being told by the resident that they did not order food, he headed back to his car. The robbery took place as the victim was walking to his vehicle.

A man armed with a painted pistol approached him demanding money. The victim felt as if the gun was fake and kicked the subject in the groin and ran to his car. A call to police sent detectives to the scene where they searched for the robber.

The good news is that the victim was not robbed of food or money, nor was he hurt. The bad news... The would be robber was not caught.