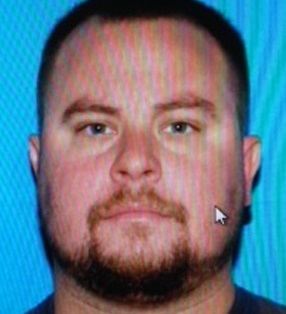 An attempted murder suspect, who had been wanted after allegedly assaulting his girlfriend Thursday evening, has been taken into custody.

Officials with the Smyrna Police Department said 33-year-old Matthew Kennamer was involved in a domestic dispute with his girlfriend earlier in the evening.

Kennamer allegedly assaulted her and fled the scene in her car before police arrived on the scene.

Investigators said Kennamer is facing charges of aggravated assault, theft of a vehicle and attempted murder.