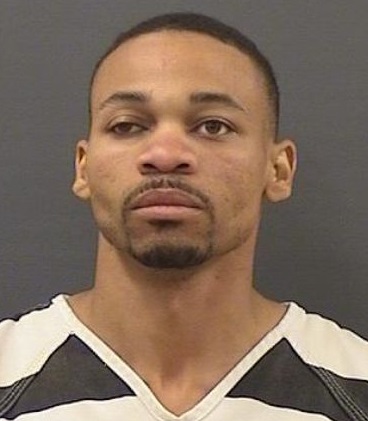 MURFREESBORO - The attempted murder suspect who was arrested in Murfreesboro on May 5th, will appear before a judge in just a few days on June 4th.

26-Year old Xzaveon Markese Peete was arrested by Murfreesboro Police when they served him a warrant at an address on Wenlon Drive. He is accused of shooting 20-year-old Julius Sanford in Gallatin, Tennessee. MPD Sgt. Keaton and Detective Day made the arrest.

Reports indicate Sanford was shot in the head. He survived and was transported to a Nashville area hospital and later released.

Peete, who is from Murfreesboro, will appear before a Sumner County Judge.