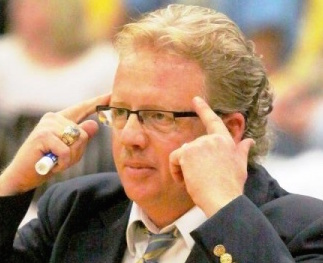 Two-time state champion girls basketball coach Bud Brandon has been named the next head coach of the Smyrna Lady Bulldogs. He's also the son of legendary coach Campbell Brandon, who coached at Lebanon and Lascassas High School and is a Murfreesboro native.

Bud Brandon left Wilson Central in 2014 to run for Circuit Court Clerk in Wilson County. In his 13-years at Wilson Central, he led the Lady Wildcats to state titles in 2006 and 2008.

Brandon succeeds Shawn Middleton, who was suspended as the head coach for a year after trying to throw a district tournament consolation game versus Riverdale.