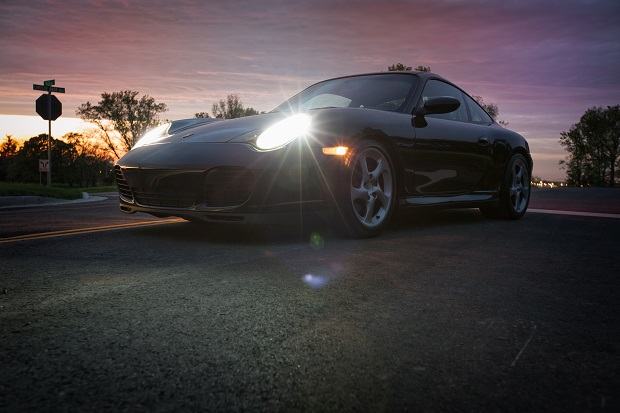 Arrests for Auto Burglary were made in the Hamptons Subdivision of Murfreesboro early Wednesday (5/23/18) morning.

When police arrived to investigate, they learned that a resident observed two male subjects in her driveway on Ithaca Street. The subjects were in the bed of a truck that reportedly belonged to one of the complainants. The witness said they tried to get into the vehicle which was when she confronted them and they took off on foot before getting into a dark colored sedan.

When the car circled around the neighborhood, the woman confronted the car and its occupants a second time. She also observed that the car had Georgia license plate.

Police later spotted the car on Osborne Lane where they stopped the subjects.

When questioned, the two occupants allegedly admitted to breaking into cars. Several items that were stolen were then recovered.

Arrested were 22 year old Oli Lee Perez and a juvenile. Perez was charged with "Burglary to an Auto" and "Contributing to the Delinquency of a Minor."