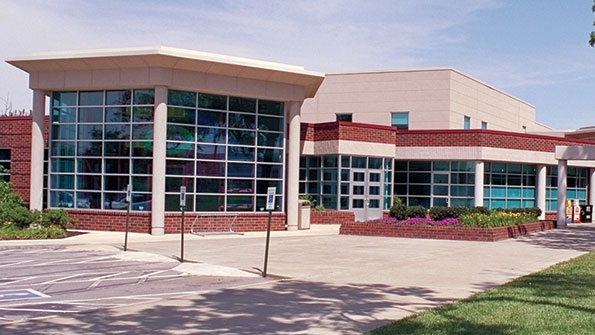 Avison Young has brokered the sale of the former YMCA of Murfreesboro property located at 205 North Thompson Lane in Murfreesboro to Anchor Commercial Development. The 9.5 acres of land sold for $3.5 million.

Anchor Commercial Development plans to develop a new 100,000-square-foot retail center named Stones River Place. Located in the heart of the retail shopping in Murfreesboro and accessible by two exits off I-24, the high-end center will be developed in two phases.

Hunt says the first phase will be redeveloping the current 44,000 square foot YMCA building. They'll be putting a new façade on the building and breaking the interior up into retail shop spaces. That first phase will be accompanied by a 5,000 square foot outparcel. Hunt says it should be complete by January 2017. The second phase is to be determined but will consist of 50,000 square feet of new shop space, including one or two junior anchor boxes.