Basketball Goals in the Street 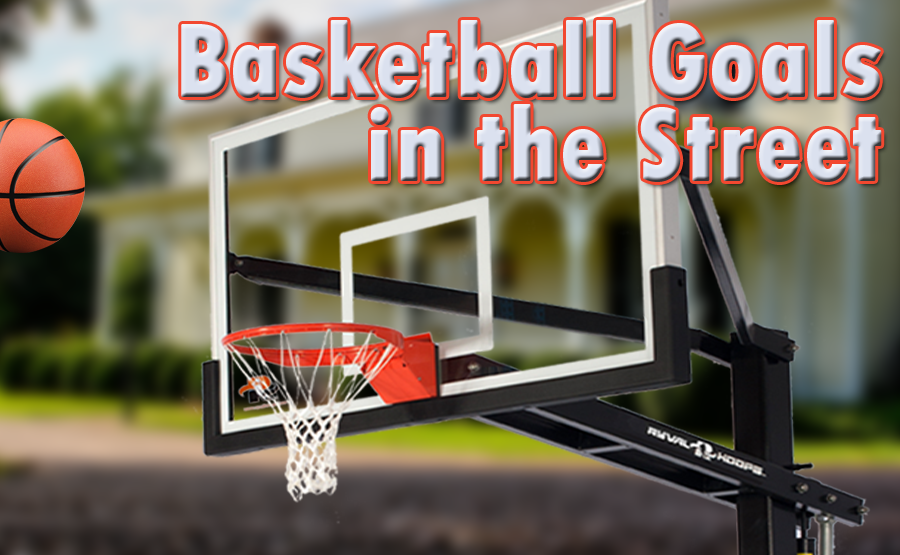 If you see a basketball goal that is causing an issue for motorist, you can phone the police department or the Murfreesboro Codes Department.