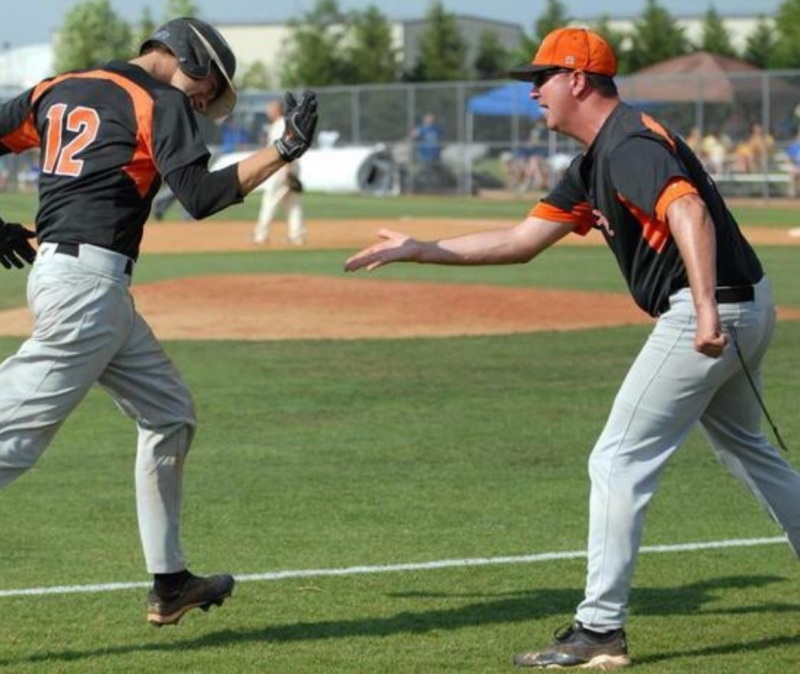 Brandon and his wife Keyta have two sons (Keydon, Koltt). They are members of the East Main Church of Christ. Coach Bassham is a graduate of Freed-Hardeman, with a Bachelor's degree in Physical Education and Health. He will also be teaching elementary Physical Education at MTCS.

In conjunction with this news, MTCS would like to thank Coach Ben Wilson and Ed Watson who have been the Middle School Head Coaches for baseball and football respectively. During his time Coach Wilson led the Cougar baseball team to a Duck River Valley Championship in 2016 with a 27-4 record. He will be moving up to assist the High School Baseball Staff at MTCS serving as the Junior Varsity Head Coach. Coach Watson will remain on the middle school football staff assisting Coach Brandon Bassham.