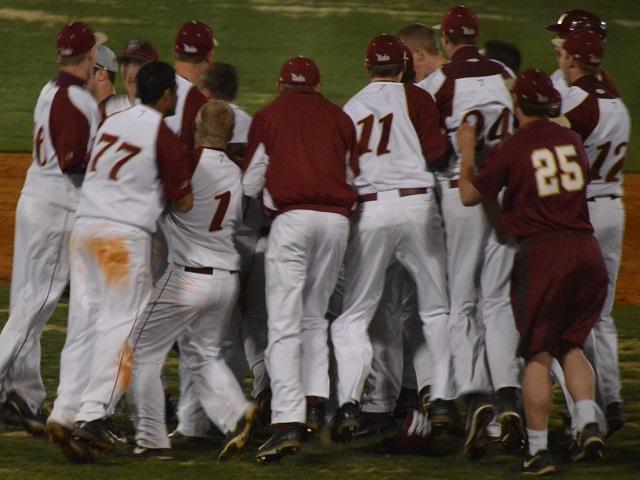 The Riverdale Warriors went extra innings for the second straight night with the Siegel Stars. This time, it was the Warriors ninth-inning heroics that led them to a 3-2 win...

Riverdale's Jordan McNeal's single to left field in the bottom of the ninth scored Brad Woodson for the win. Jon Dinkins with the call on WGNS last (Wednesday) night. The Stars scored the first two runs in the top of the third after a Drew Kincaid double. But Riverdale came back with two of their own in the bottom of the third. The 2-2 score remained for the next six frames, until the McNeal single. Riverdale's Brady Puckett gets the win, while Siegel pitcher Kyle Clary took the loss. It was Siegel's first district loss and only their second of the year, as they fall to 18-and-2. Riverdale is two-games back in the standings at 15-and-8. 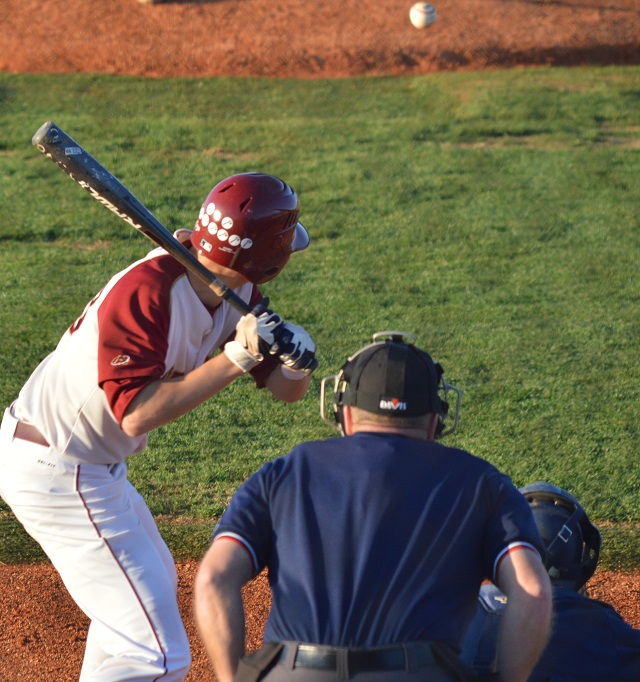