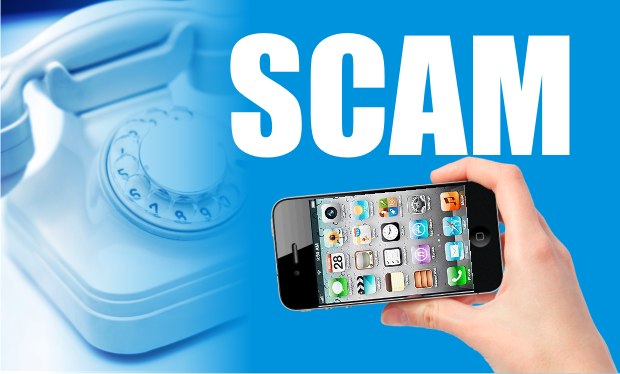 The Better Business Bureau collects data and shares the anonymous information with law enforcement agencies for use in identifying and prosecuting scammers.

According to a bureau study, it's not mainly the elderly or uneducated who are victims of scams, but it turns out, millennials are the most common victims. Those born from 1980 to 1995 are most vulnerable because they suffer from what is called "optimism bias." They don't think it's going to happen to them.

Terrie Page with the local BBB office explains one scam that hits all ages in Rutherford County...

The BBB survey says 69 percent of victims are under 45, and 78 percent hold college or graduate degrees.

Another finding is men are actually more open to scams than women.

Ultimately, they're looking for ways to steal your money year-round. That's why the IRS tax scam, tops the BBB list as the most common hoax.

Another scammer tactic is to call and say you've missed jury duty. The IRS and local court will not call and force you to pay now. High pressure tactics is a red flag of a scam.

Don't think it can't happen to you, be alert.