Be Careful Who You Honk Your Horn At 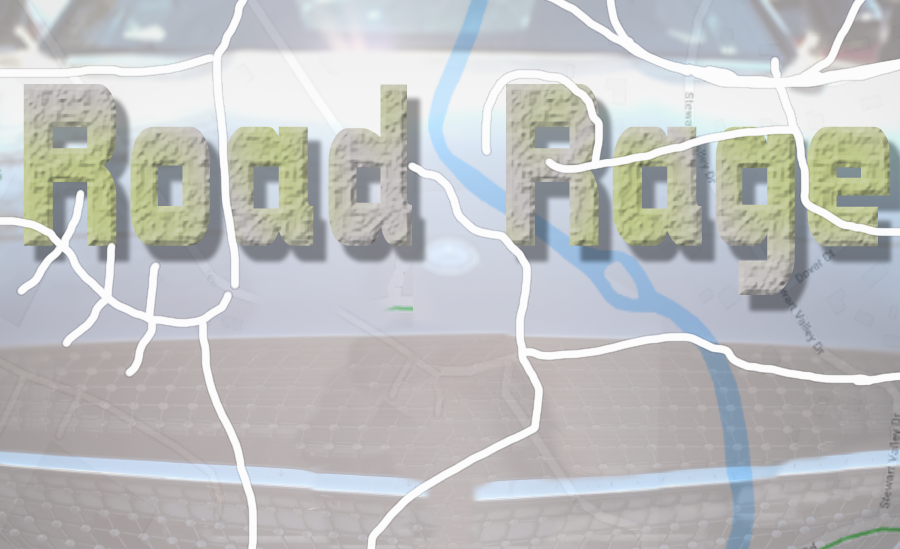 The car not only drover around the parking lot honking at her, but allegedly followed her home... That according to a police report documenting a road rage incident in Murfreesboro.

The woman told officers that she honked at a car that reportedly cut her off and previously followed her too closely. After the white Ford Mustang passed her, she pulled into Publix and the driver then pulled in as well while honking at her.

After the female got out of her car and entered the grocery store on Franklin Road next to Rucker, she shopped and eventually made her way back to her car. On the car was a note that read, "Be Careful Who You Honk At."

When the victim drove away she spotted the Mustang following her, again honking. The unknown driver followed he all the way to her house, but never exited the car.

A special watch has been placed on the woman's home by Murfreesboro Police.

As for the driver of the Mustang, police don't know who he or she is at this time as the license plate number was not obtained.

According to a road rage study conducted by "The Zebra," the top three most infuriating actions Americans take on the road are:

1. Cutting another driver off
2. Tailgating
3. Using a handheld device while driving.

Road rage is fairly big in North America. A pole that was conducted by "Monkey Meter" shows that the Nashville, TN area has a road rage rating of 4.2. That rating is out of a possible 1 to 5 response ranking with 5 being the highest.

Gamer, North Carolina received a 5 on their ranking and was listed as having the most road rage in America.