Be on the Lookout for Man Who Sexually Assaulted Antioch Woman 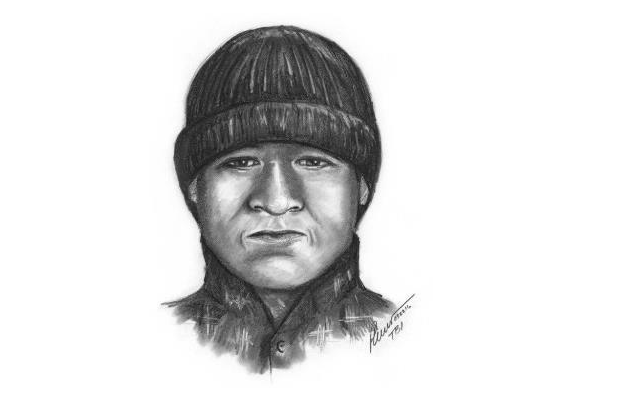 Middle Tennessee residents are being asked by the police department in Nashville to be on the lookout for a subject who sexually assaulted a female on March 14, 2016. The Metro Police Department released a sketch of the man that is now posted on WGNSradio.com (above).

The man is accused of sexually assaulting a female who was out walking her small dog near her South Nashville residence at an apartment complex called the Landmark at Wynton Pointe.

The 27-year-old victim reported that her assailant approached her at 1:30 a.m. and asked to pet her dog. He then forced her into a wooded area behind the apartment complex.

The assailant is described as being of Hispanic descent, approximately 5'10" tall and weighing aabout 180 pounds. He was wearing a beanie type hat. The victim met with a TBI sketch artist to assist in the production of a likeness of the suspect.

Do you have information?