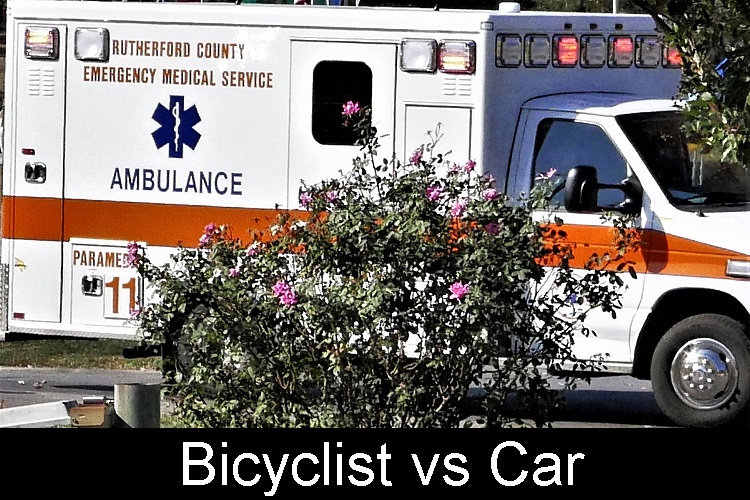 (ROCKVALE, TN) 16-year old bicyclist was hit by a car Thursday just prior to the Rockvale School zone.

Tennessee Highway Patrol Lt. Charlie Caplinger told NewsRadio WGNS that the 2012 Chevy Malibu and bicycle were both traveling west (toward Eagleville) on state highway 99, when the 16-year old Christiana youth went from the roadway's shoulder and drove into the lane of traffic.

According to the THP Incident Report, the bicyclist told the trooper that he did not look back at traffic prior to entering the roadway. In addition, the report shows that the teen was not wearing a safety helmet.

Rutherford County Emergency Medical Services transported the bicyclist to Vanderbilt Medical Center in Nashville. Information about the injury were not released, however--the teen was communicating with first responders while being stabalized.

No charges have been filed against the 18-year old male driver from Cornersville, Tennessee.