Black Friday Madness: Man charged with DUI #2 after driving down the wrong side of S. Church St. 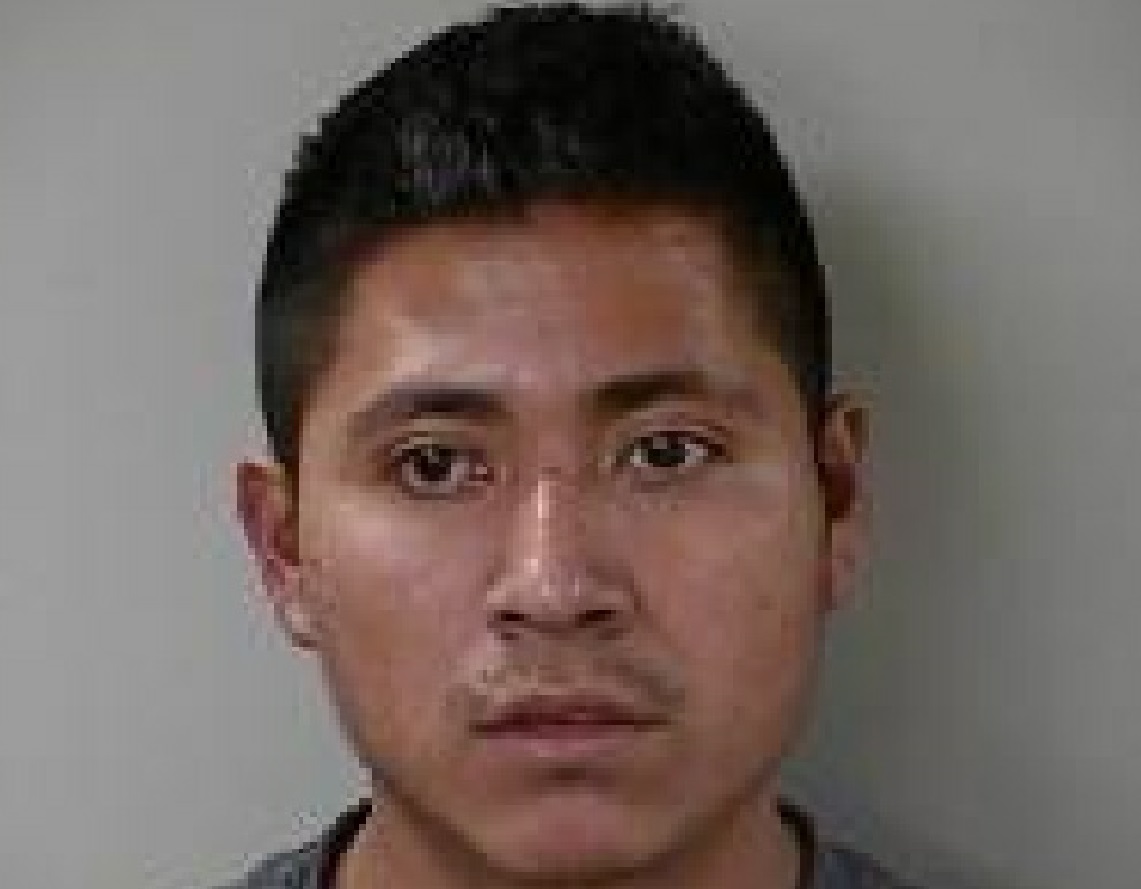 A Black Friday shopper was charged with his second DUI this past Friday at 1:30 in the morning. Witnesses told police that Gomez Domingo Lopez was driving the wrong way in the wrong lane of traffic after leaving the new Walmart on Joe. B. Jackson Parkway at South Church Street. The report showed that he almost struck vehicles head on while traveling down the wrong side of South Church Street.

Police quickly pulled the man over and after he failed a field sobriety test, Lopez was arrested. The McMinnville man was then taken to the Rutherford County Adult Detention Center where he was booked under a $4,000 bond.

Lopez was charged with DUI number 2 and Driving on a Revoked License. He will appear in court this February.