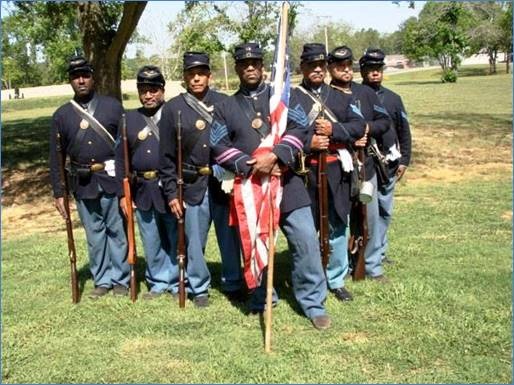 Activities are planned for the Stones River Battlefield on Saturday, February 20th between 10AM and 4 PM.

Visitors can explore the Cemetery Community story from its Civil War roots to today through music, art and words.

About the Battlefield in Murfreesboro, TN:

The Stones River Battlefield and Park Association was chartered on April 28, 1896, after the establishment of Chickamauga and Chattanooga National Military Park increased interest in preserving significant Civil War battlefields. The association secured options on property connected with the battle, reportedly 3,400 acres (14 km2) by June 1897. Association members erected wooden signs to mark and interpret battlefield locations. In 1912, the Association lobbied to have Congress "establish an accurate system of markers," but the measure failed, in part because of the testimony of former congressman and Chickamauga and Chattanooga National Park Commissioner Charles H. Grosvenor, who believed the landmarks had been "entirely obliterated."

Land acquisition began in 1928 and was completed in 1934. In 1992, the park accepted a donation from the City of Murfreesboro of an intact segment of Fortress Rosecrans, the largest enclosed earthwork built during the Civil War. The park preserves less than a fifth of the more than three thousand acres (12 km2) over which the battle was fought.

The site was established as Stones River National Military Park on March 3, 1927. It was transferred from the War Department to the U.S. Department of the Interior's National Park Service on August 10, 1933, and redesignated a national battlefield on April 22, 1960. As with all historic areas administered by the National Park Service, the battlefield was listed on the National Register of Historic Places (October 15, 1966).

Museum Galleries Meet Lenora "Boe" Washington and Anthony King, listen to their stories about growing up in the Cemetery Community, and ask them questions.