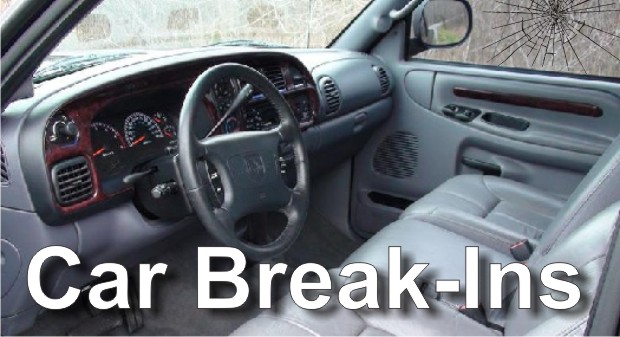 Several Blackman area residents have reported their vehicles have been broken into and items taken.

At least five vehicles in the Arbor Brooks Apartments on Covenant Lane were burglarized sometime between last Thursday night and Friday morning. Multiple police reports were filed with Murfreesboro Police.

Items taken from the vehicles include a Keltec 9mm handgun, a MacBook Pro and a half carat women's engagement ring set.

A compound bow and arrows were taken from another vehicle on nearby Ark Lane while three vehicles in the St. Andrews Drive area were broken into between Friday night and Saturday morning.

While it sounds simple, locking your doors can deter a burglar...

Evans adds to report any suspicious to Murfreesboro Police...