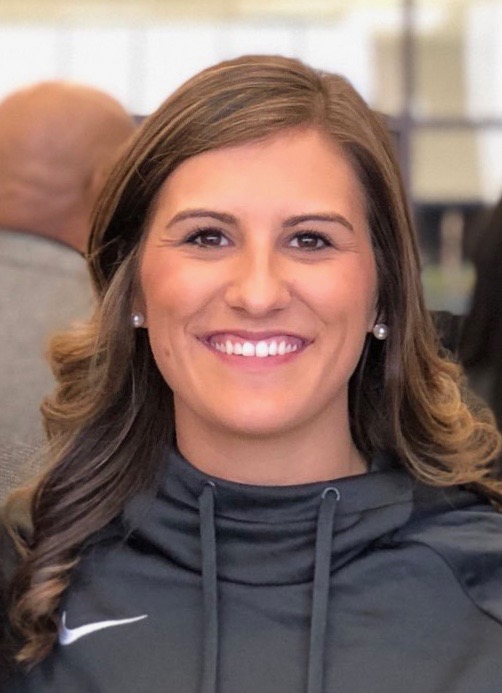 Campbell was selected by Oakland principal John Marshall to succeed Jennifer Grandstaff, who retired after 28-years of coaching.