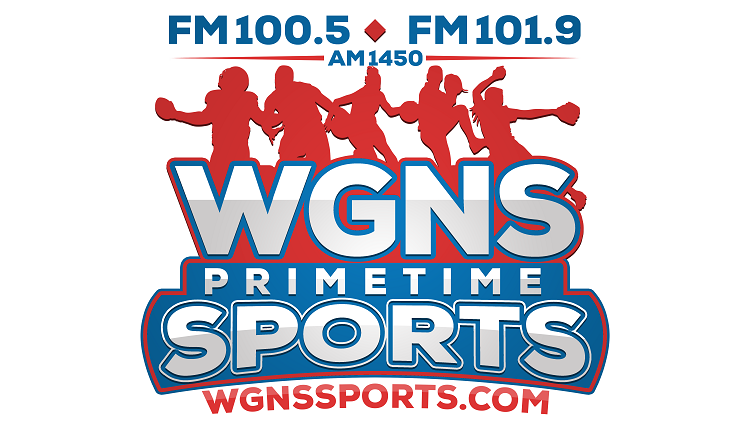 The Blackman girls and boys are ranked in the latest AAA poll while Eagleville boys are in the top ten in A.

This is the first week the Blackman girls have entered the poll. Defending state champion Bradley Central tops the poll with three losses, one to Blackman.

The Blackman boys continue to hold on to their number six spot. Cleveland tops the poll followed by Houston and Whitehaven. Mt. Juliet, which split this season with Siegel, is ranked fifth.

The Eagleville boys slipped a spot to seventh in the poll with a loss last week to Community. District opponent Fayetteville is tied for fourth in the poll.