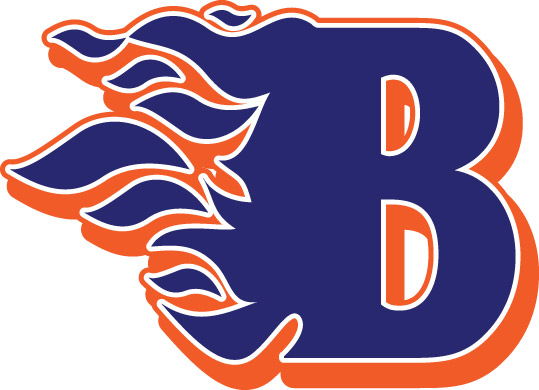 Blackman weathered an impressive storm and 3-point onslaught by Lawrence County on Thursday night to capture the Region 4-AAA championship 58-52 before a rowdy crowd.

The Blaze (31-0) led by as many as 13 points in both halves, but Lawrence County senior guard poured in 24 points and made six 3-pointers to keep the Wildcats at bay.

The Blaze spread it out in the half -court and were forced to make free throws down the stretch, which they did by making 7 of 11 after the 2:02 mark.

"We practice that drill every day," said Blackman junior guard and MTSU commitment Donovan Sims, who scored 11 points and made the All-Tournament team. "We just moved the ball around and executed. We knew it would be a great atmosphere with their players, their parents and students. It was a lot of fun."

* MTCS' boys also advanced to Sectional play after winning the 5-A region crown with a 78-74 at McEwen on Thursday. The Cougars host Columbia Academy on Monday night at 7.