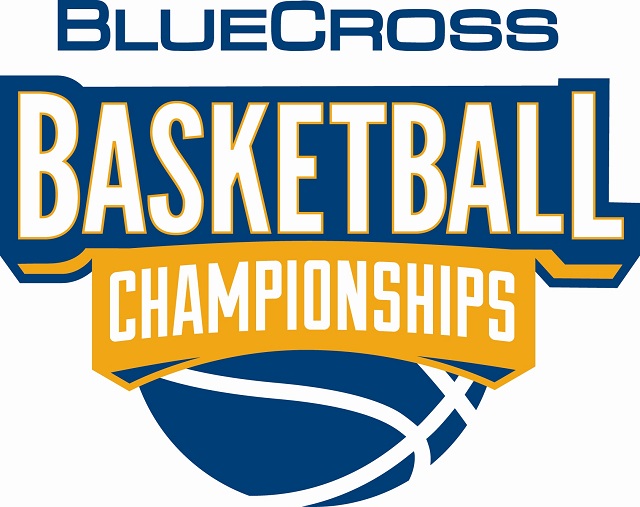 Oakland, in its first state tournament in 10-years, dominated from the tip. They got up 10-2 in the first quarter. A comeback by the Lady Panthers was short lived as Oakland went on a 15-nothing run in the second and third enroute to a big win. Shelby Gibson and Abby Wright each had 19-points in the win.

Blackman had a tough test with fourth-ranked Mt. Juliet. Up by only two early in the fourth quarter, the Lady Blaze went on an 11-to-2 run to pull away. Crystal Dangerfield led Blackman with 18 points while Meme Jackson added 12.

Both teams advance to the final four. Oakland will battle Knoxville Bearden Friday at 10am while Blackman will battle Morristown West at 11:30. Bryan Barrett and Jon Dinkins will have State Farm Prep Basketball coverage of the Blue Cross Basketball Championships on NewsRadio WGNS beginning at 9:45am Friday morning.

LISTEN TO THE GAME PODCASTS