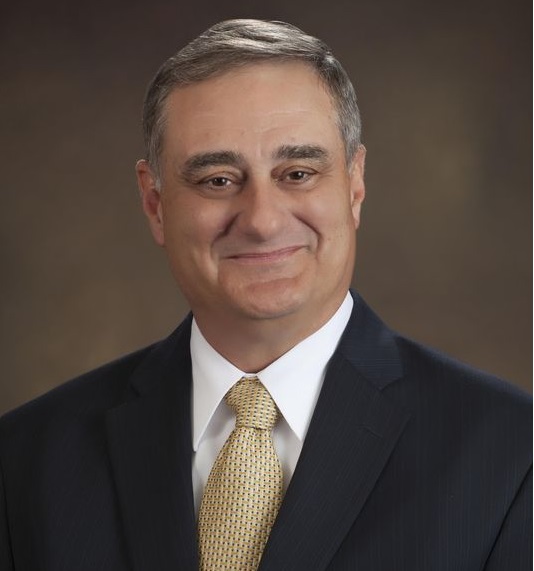 Don Odom, who has been the school's leader for the past six years, has just eclipsed the 50-year mark in education.

Interviews with the candidates will begin March 8 and will run through March 21.

Four finalists selected by the Board of Education:

Fifteen candidates submitted applications to be considered as the next director.

The School Board hired the Tennessee School Boards Association to help facilitate the search process. The deadline for submissions was Feb. 23. The TSBA used a screening committee to review the list of applicants and recommended the four finalists.

The School Board have a dinner with each candidate beginning at 5 p.m. with the interview following at 6 p.m.

Each candidate will be asked the same questions and will be provided the questions before the interview. The School Board has agreed to ask a total of 14 questions, with each School Board member asking two questions.

As with all School Board meetings, the interviews will be open to the public, will be streamed live on YouTube and broadcast on a tape delay via Comcast Channel 19. The YouTube streams are also archived online.

The dates and times of all School Board meetings are available here: www.rcschools.net

Current Director Don Odom has submitted his intent to retire effective June 30, 2018. Odom has worked as an educator in Rutherford County for 50 years and has served as director since 2012.