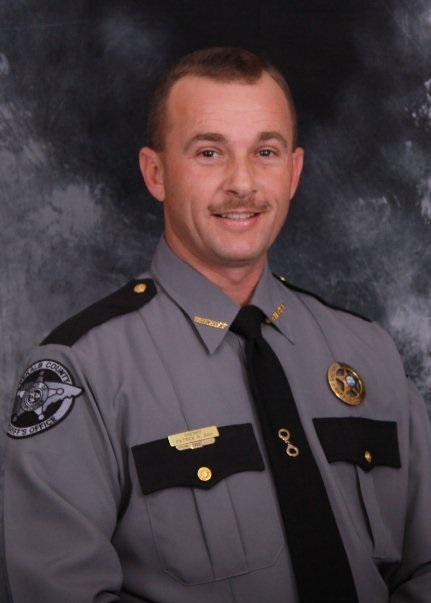 The body of a woman was found in Center Hill Lake Sunday afternoon.

DeKalb County Sheriff Patrick Ray told partner station WJLE that 911 received a call at 4:43 p.m. that a fisherman had found a body in the lake near Still Point Boat Ramp across from Pates Ford Marina.

"The body recovered was that of a young lady. An autopsy will be conducted to determine the cause of death. It doesn't appear to be foul play," said Sheriff Ray.

The name of the woman has not yet been released. According to Sheriff Ray she was last seen alive Saturday night.