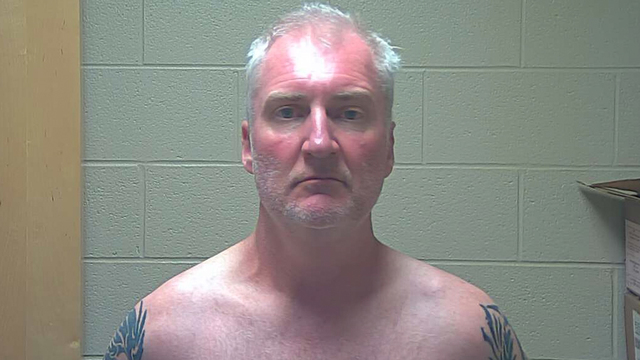 MANCHESTER, TN: This upcoming Friday (April 26, 2019), James Richard McCoy, Jr., will be in a Coffee County Courtroom for a bond hearing. McCoy's attorney Doug Aaron will be asking for a bond to be set. He has been housed with no bond at the Coffee County Jail since his arrest for 1st Degree Murder, Tampering with Evidence, Domestic Violence and Abuse of a Corpse.

Looking back to the alleged crime in nearby Manchester, Tennessee... On September 9, 2018, 46-year-old Lisa McCoy of Manchester was found deceased by Manchester Police. She had been shot several times at her home on Duck River Road. The woman's husband, 54-year-old James Richard McCoy, Jr., was charged with the crime.