Boro February Art Craw is About Love of Art 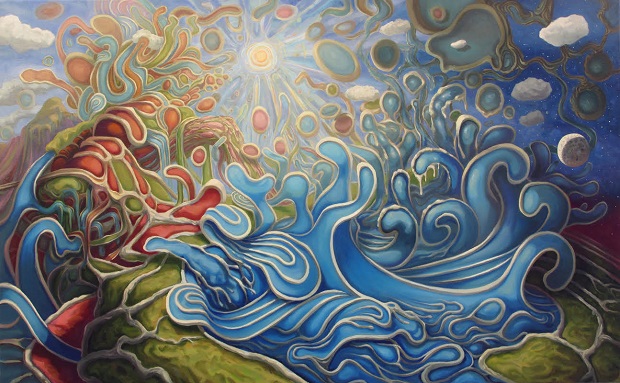 Fine art and fine craft will be featured during the Boro Art Crawl on February 10th from 6:00 p.m. until 9:00 p.m. The Crawl takes place in and around Murfreesboro's city square and the area soon to become Murfreesboro's art community, the Bottoms.

Oakland's Mansion will feature the woodwork of Gene Casto. He makes bowls, birdhouses, wine stoppers, and pens out of different types of wood. The most memorable are the pens he has made from a 200 year-old tree branch from the Oakland property. A must for any writer.

They will also offer the work of well-known patter Roy Overcast. Overcast has been creating beautiful clay pieces for years and many collect his work.

Folklore Viva la Vida creates bright pillows and table covers, as well as unique pieces of jewelry. They will also be featured at Oaklands.

Mikey Winsor's work, Shape Shifting Liveliness, will be in the gallery at Center for the Arts. The recent transplant to LaVergne's work is influenced by surrealism and its ideas about truth contradicted with physical limits. He also finds inspiration in the playfulness and mystery of Henri Rousseau, as well as contemporary artists Glen Brown and Oliver Vernon. Not to mention his own dog when they go on walks together.

"I think there is some line in between the surrealists and impressionists that has faded in painting over the past decades," said Winsor. I hope to keep progressing those questions of light and energy and finding balance...."

Also featured is the work of Dawna Magliacano, who will be showing at The Write Impression, instead of at her own 903 Gallery, which has moved away from central Murfreesboro out to Lascassas. Recently she was honored as one of the best international multi-media artists in the coffee table book, Incite 4. Employing bright colors and a playful eye, her work is all about telling a story, which she likes to leave half-told to draw the viewer into the piece.

Spears McAllister will be the featured artist in the Murfreesboro City Hall Rotunda during the Crawl. McAllister is a nature photographer from Chattanooga, Tennessee. While most of his photography captures moments in nature all over the United States and beyond, he also does some architectural studies. McAllister will be on site on February 10 at his artist's reception.

Mayday Brewery will be featuring the work of Jackie Cheuvront, an acrylic artist who loves to explore the figures from horror movies and the esoteric. Jackie has been painting since she was five, but began showing and selling her work about three years ago. 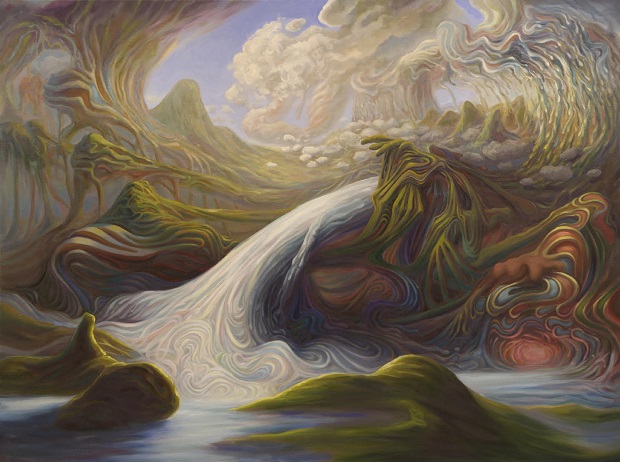 For more information visit www.boroartcrawl.com or their Facebook page at https://www.facebook.com/BoroArtCrawl. A map of the crawl locations will be available on line a few days before the event on these websites or at each participating location on the night of the crawl. 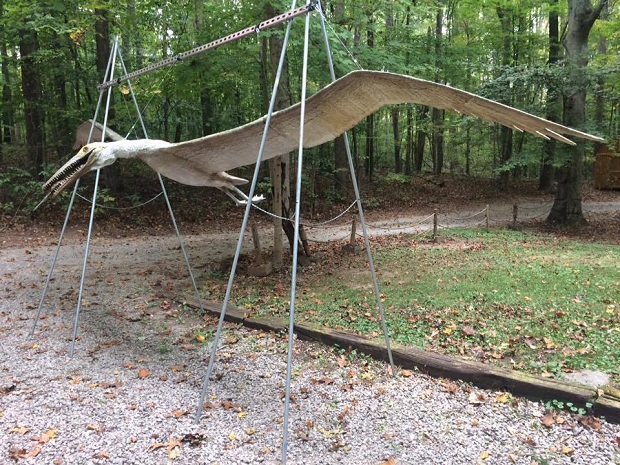