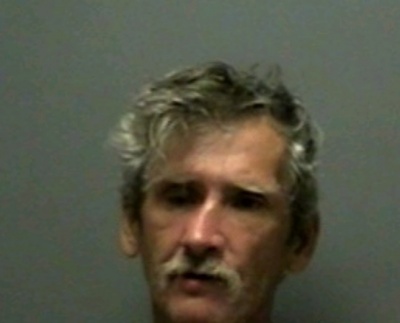 A man visiting Murfreesboro from Boston allegedly threatened to blow up the home belonging to the police officer who arrested him, that according to a recent police report.

50-Year old Joseph Myatt III was spotted by Officer S. Jackson “stumbling” down West Main Street.  Officer Jackson stopped to check on Myatt and determined, “Due to his level of intoxication, he was deemed to be a danger to himself or others.”

Myatt was booked under “Public Intoxication” and “Retaliation for Past Action” charges and has yet to make bond.