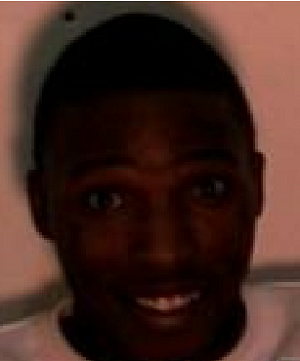 A Bradyville Pike man is in jail facing numerous drug charges, including introducing contraband in jail. Twenty-five year old Coryokis Scruggs was arrested last Friday after Murfreesboro Police executed a search warrant at 319 West Lokey Avenue on suspicion of drugs being sold out of the apartment. Scruggs was in the home and searched. Marijuana was found in his pants. There were also drugs found in the loveseat and digital scales in the dining room. While being booked at the Rutherford County Adult Detention Center, Scruggs was also found to allegedly be in possession of about 15 grams of cocaine. He will answer to the various drug charges on February 17th in General Sessions Court.