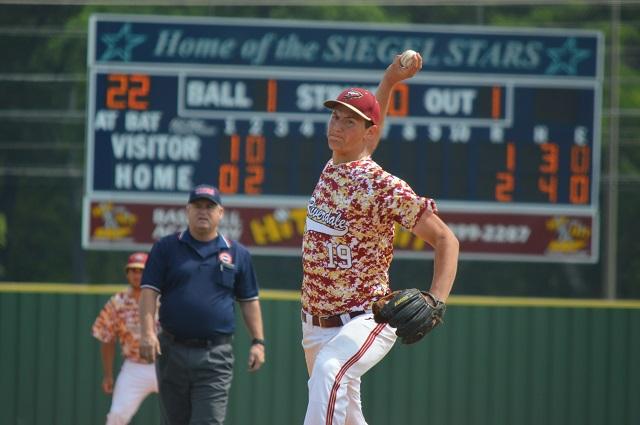 Riverdale's Brady Puckett pitched the Warriors into tonight's loser's bracket final and a step from a final four matchup with Farragut with a 3-1 win over Cookeville. In the process they also picked up their 30th win on the year. They'll battle Ravenwood tonight at 6pm, the team that put them in the loser's bracket. Riverdale will need a win to stay alive and face the Admirals tomorrow. WGNS will have complete coverage this evening of the Riverdale/Ravenwood game and reports from the Central/Spring Hill game from Blackman. 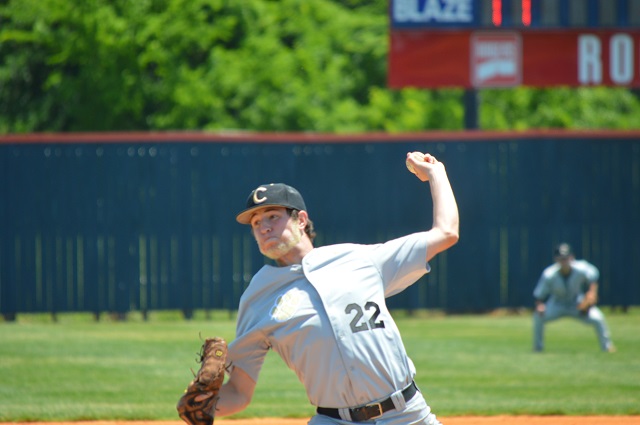 Central Magnet dropped a 5-nothing decision to CAK. The Tigers only managed one hit off of the Knight pitchers. Central will battle Spring Hill, which came from behind to defeat Ripley earlier today. The winner of tonight's game advances to the bracket championship tomorrow afternoon versus CAK. WGNS' Rafferty Cleary will supply reports during the Riverdale broadcast of the Central game.