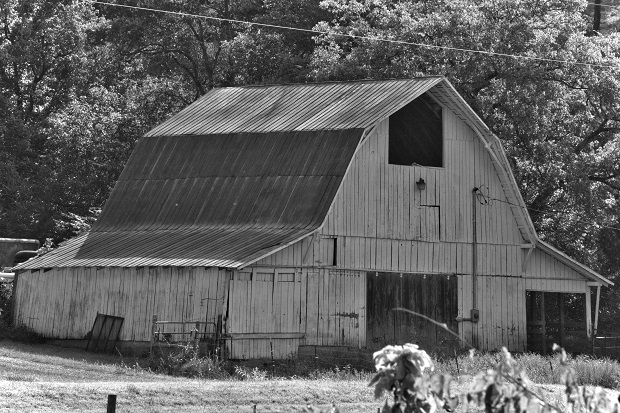 Building a barn turned into building a fraud case for a Cannon County victim.

An arrest warrant for a Dickson, Tennessee man has been issued on charges of fraud. According to Cannon County Sheriff's Department reports, Deputy Andrew Colwell spoke with Craig Floyd who advised that he hired James Branstetter out of Dickson to build a barn on his property in Auburntown. Mr. Floyd stated that a contract was signed and agreed upon between them back in October. In November, Mr. Branstetter was given a check in the amount of $8,393.00 to order the metal for the building. On December 12th Mr. Boyd confirmed with Quality Metals that the materials were not ordered.

Minimal contact was exchanged through January but no results of materials being delivered or paid for. It is determined that since a check was collected and obligations went unfulfilled that a warrant has been issued for Bransetter's arrest.