Building New Construction and Codes in Murfreesboro and Rutherford County 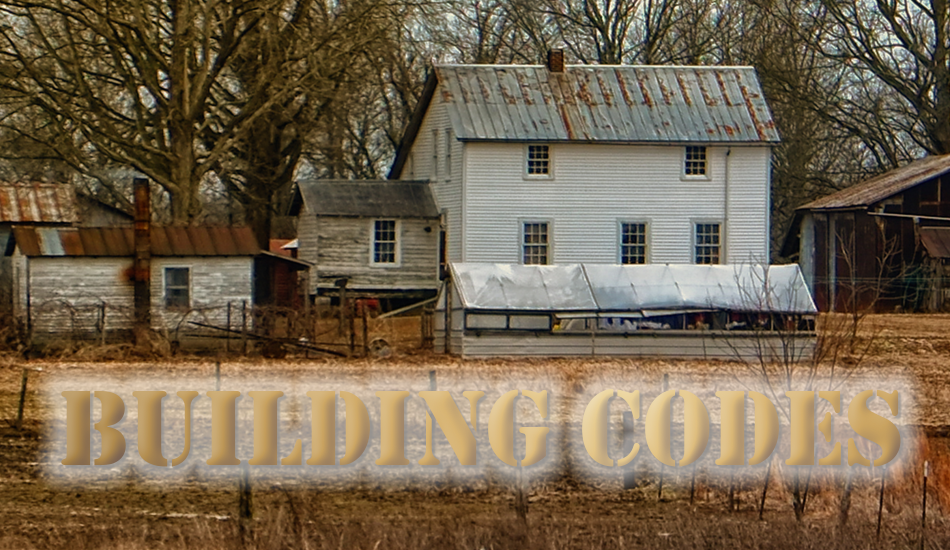 Home construction and how safely homes are built in Rutherford County is a concern among local citizens. Some have noted that you may find a home that looks to be built with extreme care next to a home that appears to be falling apart, despite only being a few years old.

The original Southern Standard Building Code was adopted in 1945 and reportedly changed over the years to bring it up to date. The code is supposed to be designed to regulate and control construction in ways that keep structures safe. Of course, the building codes are only good if they are being properly enforced by codes departments around the state.

States around the country are upgrading codes to match the International Building Codes. Murfreesboro has taken on the International code as can be seen in their code of ordinances. The exception for the code are one and two family dwellings along with multiple single family structures such as town houses.