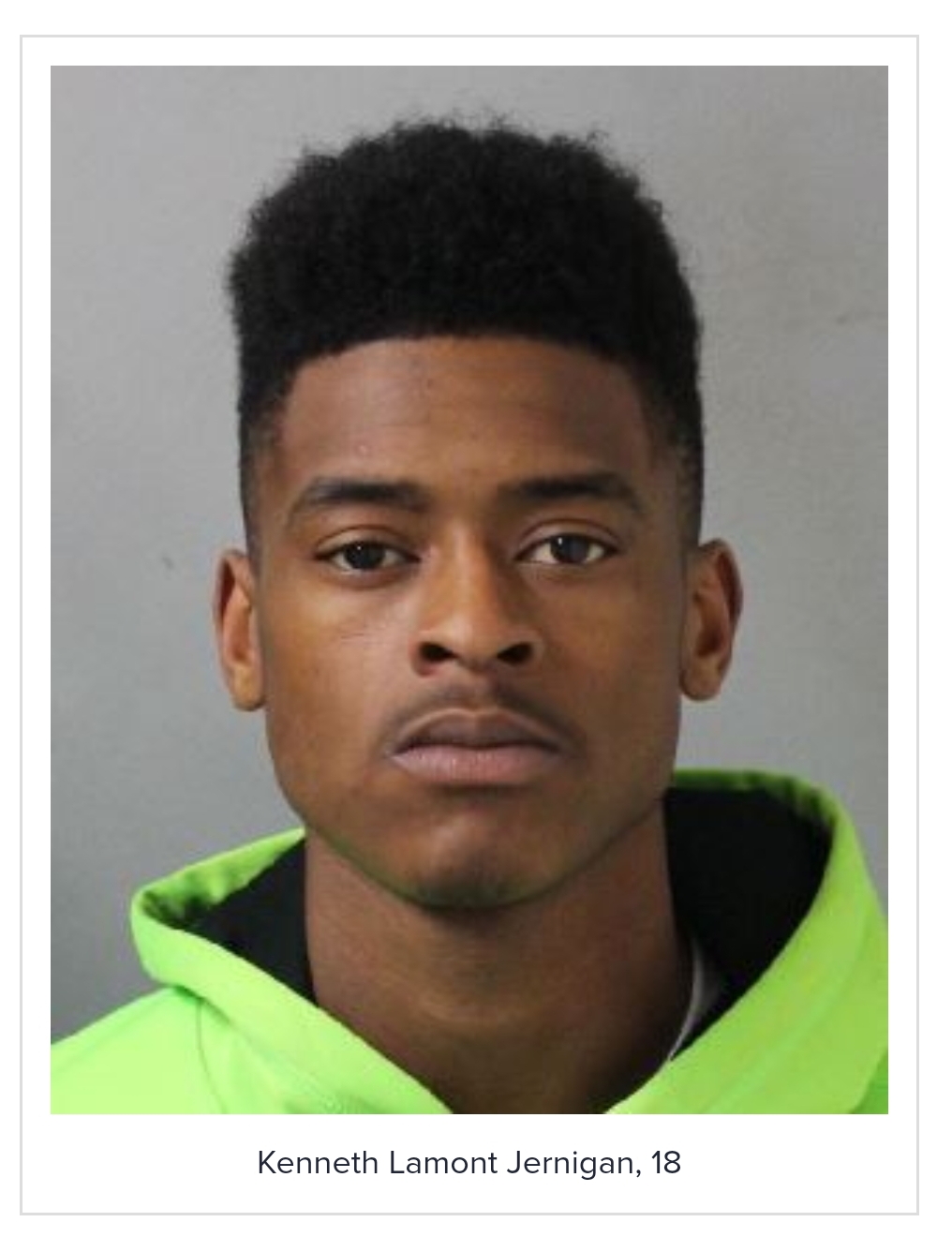 In Nashville, the masked armed robber killed late Monday night inside the Burger King restaurant at 2104 Gallatin Pike N has now been positively identified through his fingerprints as Kenneth Lamont Jernigan, 18, of Putnam Drive. It appears that Jernigan was fatally wounded as he was tackled by and struggled with Burger King Manager Maurice Farris, 34. Farris was wounded by gunfire and is in critical condition at Vanderbilt University Medical Center. Ballistics testing is pending concerning the shots fired in the restaurant.

The investigation to this point shows that three masked persons, at least two of them armed, entered the rear door of the restaurant at 11:33 p.m. Jernigan was in the lead. As they came into the kitchen area, Farris took immediate action and tackled Jernigan. As Farris took Jernigan down, Jernigan's two masked accomplices ran from the building. They are believed to have fled the area in a small white SUV.

Farris' actions, which put him in significant peril, prevented direct confrontations between the masked robbers and his employees.

Anyone knowing the identities of the masked persons who accompanied Jernigan into the Burger King Monday night is asked to contact Crime Stoppers at 615-742-7463. Callers to Crime Stoppers can remain anonymous and qualify for a cash reward.

Jernigan was arrested for auto theft on April 23rd and was free on a $3,500 bond at the time of Monday night's attempted robbery.

Nashville Metro Police are now trying to identify the other subjects accused of robbing the fast food restaurant.