Burgess to serve one term, donate salary & forgo per diem 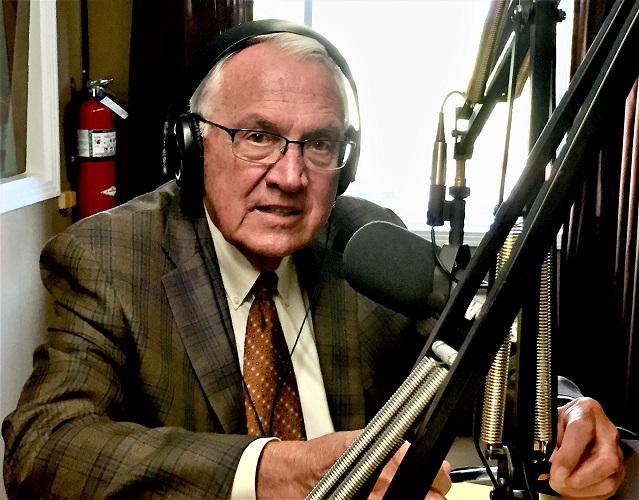 The pledge is to give, if elected, his taxpayer funded salary back to local, Rutherford County non-profit organizations and to refuse to request any per diem for travel or other expenses. In addition, he also pledged to serve only one, four-year term as state senator.

Burgess says only serving one term would give him the freedom to serve without having to think about re-election or "be beholden to special interests groups."

Lawmakers across Tennessee receive roughly $23,000/year for their service and often up to $10,000 in reimbursement for the expenses they incur traveling and for nights away from home.

"Just like President Trump's, 'America First' pledge, I want to ensure Rutherford Countians that I am going to Nashville with their best interests in mind and I will not be beholden to special interests groups that line the pockets of so many Nashville and Washington DC politicians. I am proud that over 75 percent of my campaign donations have come from the citizens of Rutherford County."

As Mayor, Burgess has overseen unprecedented growth in Rutherford County, including the building of 10 new schools and the county's first full-time fire station, while achieving the third-lowest unemployment rate in the State. According to local business and non-profit leader Celeste Middleton, "This commitment from Ernest Burgess reflects his heart. He is only in this race to serve, and he knows this is an opportunity for him to use the wisdom that he has gained to help Rutherford County continue to prosper."

Burgess is running in the State Senate District 13 election, which includes the cities of Murfreesboro, Smyrna, La Vergne and Eagleville.