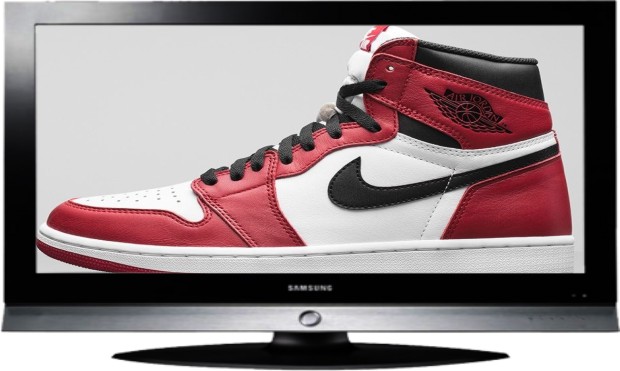 Someone had to have witnessed something when burglars walked out of a Northfield condominium carrying a 55 inch flat screen TV.

According to the victim who filed a report with Murfreesboro Police, he came home after a getaway to discover that not only was his flat screen missing, but also a Play Station, an X-Box, a computer and his retro Nike Jordan tennis shoes.

The victim, who is in his thirties, told police that his doors were all locked when he arrived at his condo, but somehow an unknown person or persons made their way in to steal his property.

At this point, no arrests have been made.